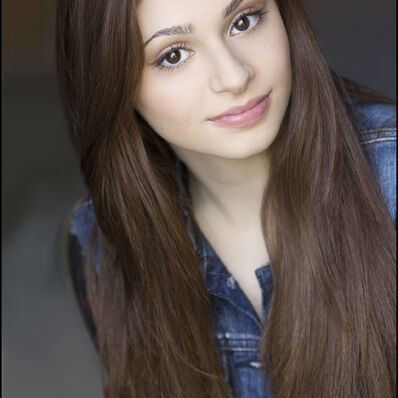 Hi, my name is Crystal Shannon. I am seventeen years old and I live to perform. I have been on stage in Miami, singing and acting, since I was five years old. I am very passionate about my career as a vocalist, which is one of the primary reasons I moved out to Los Angeles a few months ago. For the past few years, I was a principal character on a musical based show called HitStreak. Through the show, I recorded an original song called Rebound which was picked up by Radio Disney and made it to the second spot on their pop charts the past October. I am interested in learning and growing in my craft through training and coaching. I am very passionate about singing and improving in every aspect, vocally. I am willing to put in as much effort and time that is required. Being a part of Isina would definitely be an honor that I would whole-heartedly appreciate. Pursuing a career in music as a singer is my greatest dream in life, which I hope one day will turn into a reality.