We wanted to give an update on one of our ISINA Applicants. Today we're taking a look at some news about Cmagic5, the high octane and soulful Canadian singer/songwriter and musician from Toronto, Canada.

She recently came out with a cool new music video for a single we wanted to spotlight. Check it out:

The video comes on the heels of Cmagic5's much-awaited debut pop album Ready To Run, which was created during the pandemic and explores themes of self-empowerment and loving yourself. 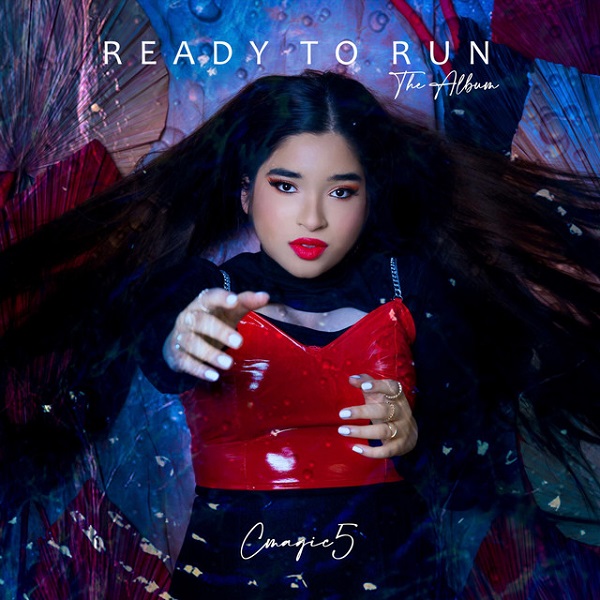 Each and every song on the album is reflective of the four seasons and the ups and downs that come with them in life. Each song has its own creative journey and tells a different story exploring diverse song writing styles and sub-genres.

Cmagic5 started her music career very early. At age 4, she began performing in musical theatre, dance performances, and vocal competitions. By the age of 10, she had begun writing and composing her own music. At the age of 16, she completed her classical vocal training. 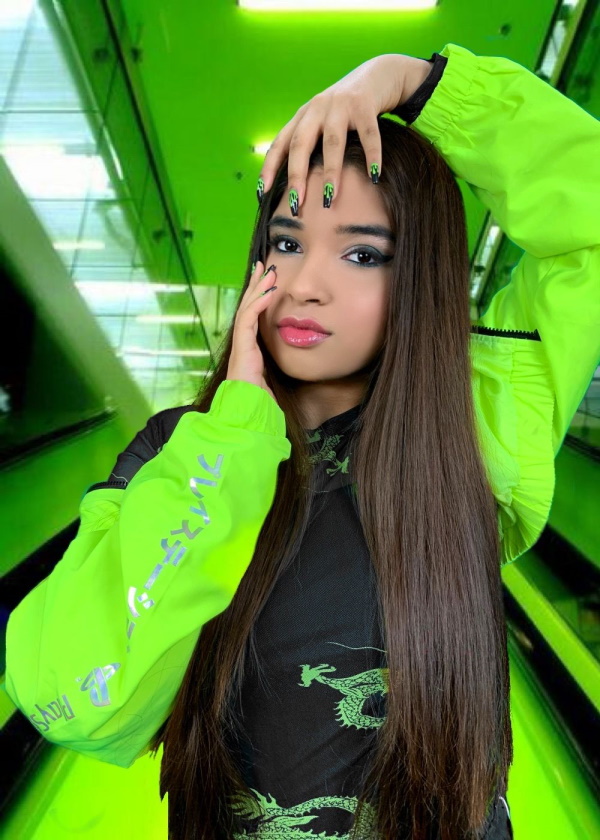 Cmagic5 takes her musical inspiration from artists such as Lady Gaga, Mariah Carey, Nina Simone and Bon Jovi. Don’t let her smaller stature fool you, Cmagic5 has the training and vocal power to evoke a profound response with her rich, mellifluous and soulful vocals.

Cmagic5 attributes the uniqueness of her sound to her fusion of other sub-genres. Her style is contemporary pop with a refreshing blend of conventional sounds and futuristic vibes. Due to her extensive training, Cmagic5 has a range unlike many artists and can deliver in almost every genre of music from Classical to Pop and in multiple languages! 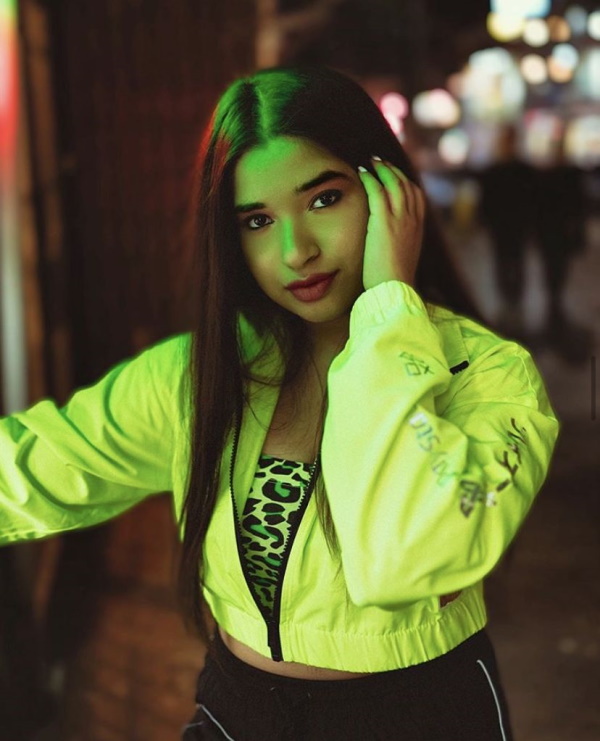 Cmagic5 has a passion for making others feel good and smile while they listen to her music. She says this as her main motivation behind making music. She shares her musical journey as an artistic opportunity to shower her listeners with positivity, encouraging them to discover their own distinctive inner strength. She is also an ambassador for mental health awareness on various platforms.

“I want my music to be something people can easily identify and relate with and also enjoy at a personal level,” Cmagic5 said, “especially during these unprecedented times.” 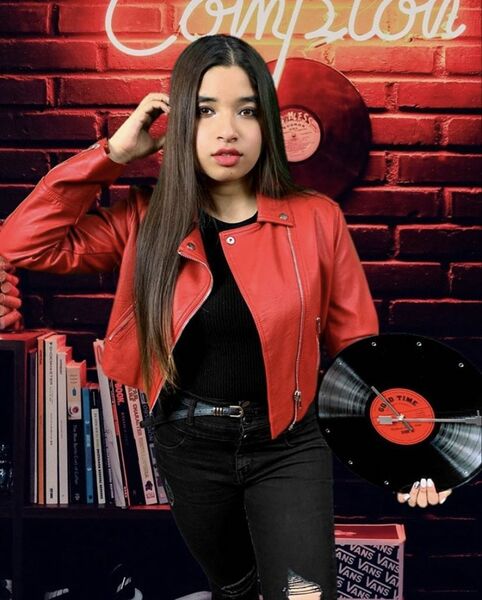 You can visit Cmagic5’s ISINA profile here or connect with her on any of these platforms: