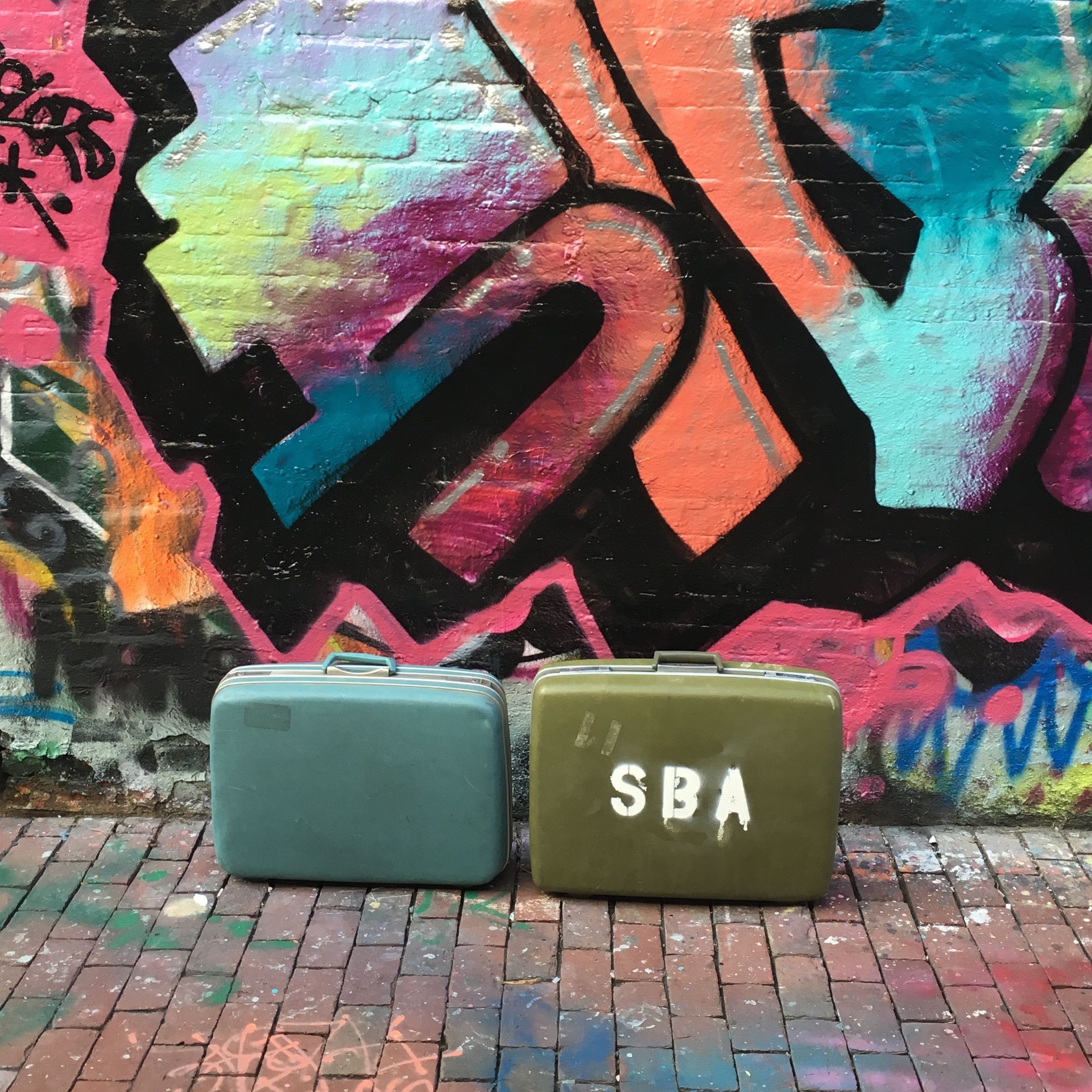 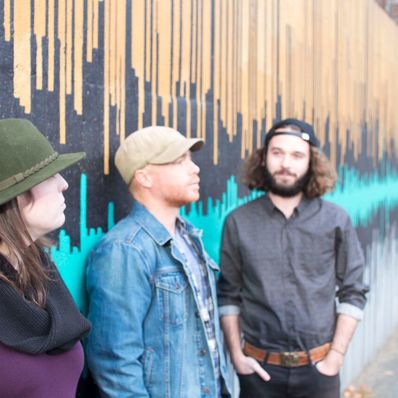 Hailing from the same dirty-water city that birthed favorites like Aerosmith, The Pixies, and Guster, and new indie heroes like the Ballroom Thieves and Honeysuckle, Strangers by Accident are an authentic, energetic indie-folk act with an old-school respect for songwriting. Their debut EP, recorded at BearTone Records in 2016, was released less than two years after Brian Sousa and Amy Wynne met as strangers on a rainy day in Boston, played a song called “Accident,” and started playing open-mics as an acoustic duo.

Brian had grown up playing violin and guitar, and started writing and performing songs in college. He played in a few different indie-rock bands from California to Colorado, before the sudden end of a relationship and a move back to Boston in 2014 inspired the spare, bare-bones songs that Amy first heard online.

Amy was a classically trained vocalist who taught herself to play guitar in high school. In 2015, during the early stages of Strangers by Accident, she was busy taking medical school prerequisites at Harvard University, when suddenly her apartment burned to the ground. She took this as a sign from the universe, quit school, and made music her focus.

Two years later, the two singer-songwriters have become a powerful live act, adding Justin Bartlett on vocals and electric guitar, and Heidi Crampton on drums and background vocals. The foursome’s sound has evolved, with lyrically-driven, powerful songs that feature three and four-part harmonies and veer from suitcase-stomping acoustic, to snare-pounding electric, with stops everywhere in between. The band has stayed true to their influences: Nirvana, Ryan Adams, The Head and the Heart, Big Thief, Deer Tick, strong beer, and cheap bourbon; and focused on writing moving, honest, original songs. Vocal harmonies have remained the hallmark of the Strangers' sound, which were once described by an audio engineer as "able to cast a spell over the room."