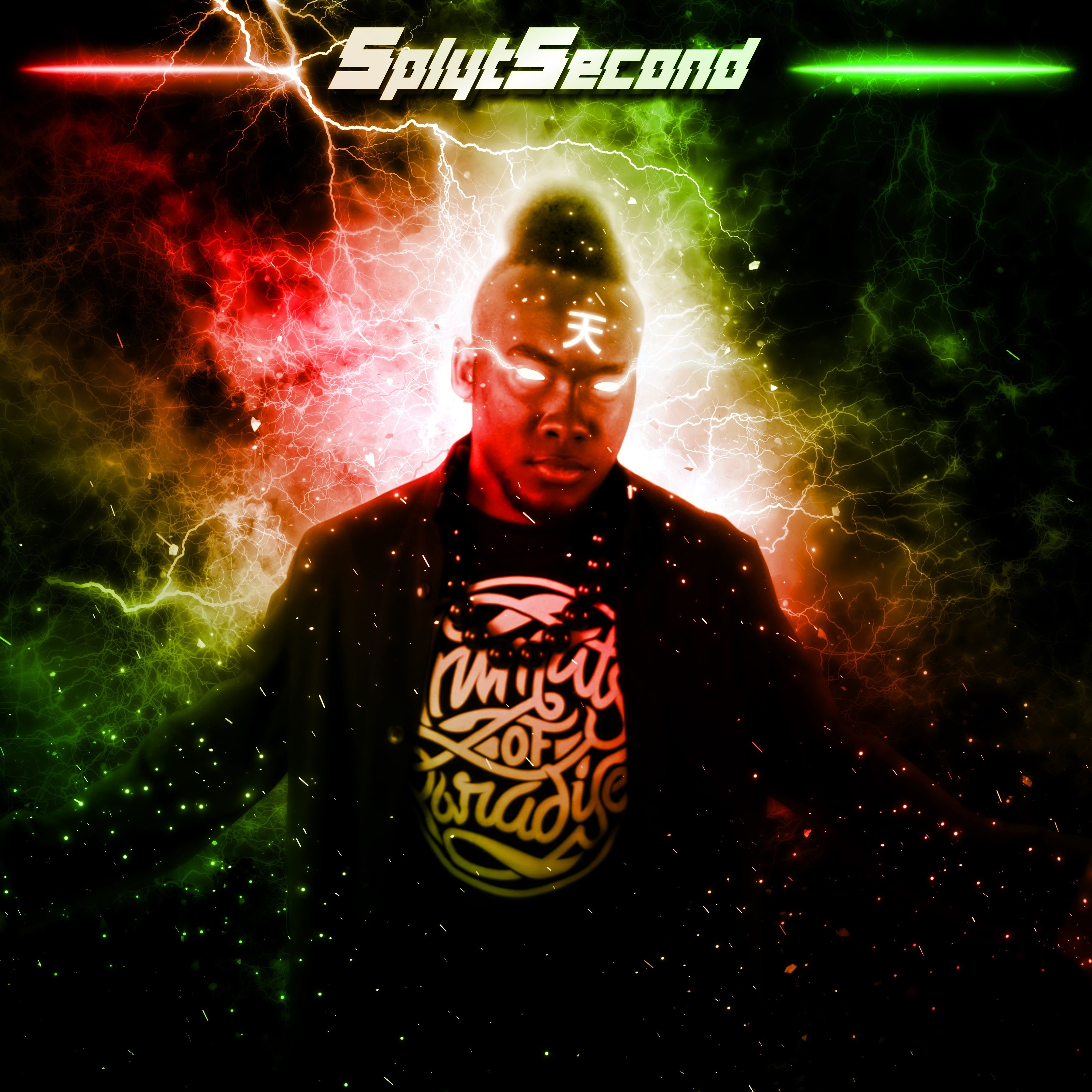 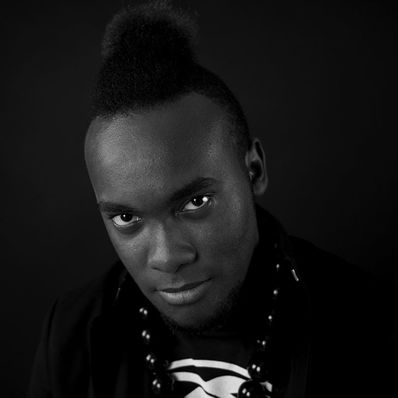 SplytSecond was born in Coral Springs, Florida. He moved to Riyadh, Saudi Arabia with his parents and younger sister at the age of 8. While growing up in Riyadh, he began his first experiments with rap and hip-hop in the form of friendly battles with friends during his early teens.
SplytSecond has become well known in underground communities for his rapid delivery and complex lyrics. Showing up on most "Fastest Rappers" lists and heralded as the fastest rapper in Florida, SplytSecond favors a complex rhythmic style with frequent bursts of speed reaching up to 17 syllables per second. His lyrics typically consist of bravado, world issues, and emotional rants while utilizing poetic devices, clever metaphors and meticulous word play backed by an extensive vocabulary. Over the past three years he has been featured on tracks with other artists and has won several unsigned artist contests. He has recently been performing live shows in the South Florida area and has released his debut album; PROJECT:Akuma.