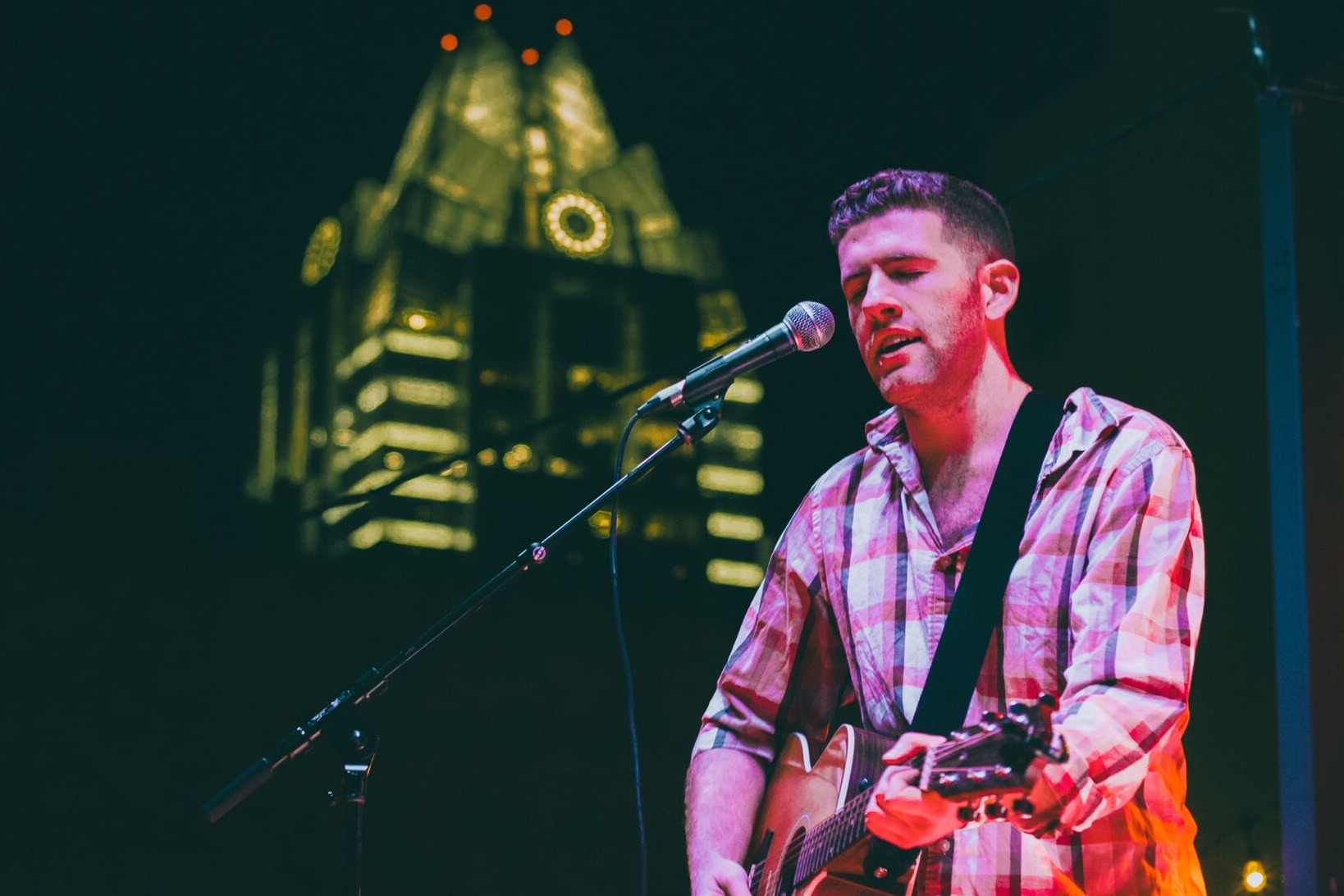 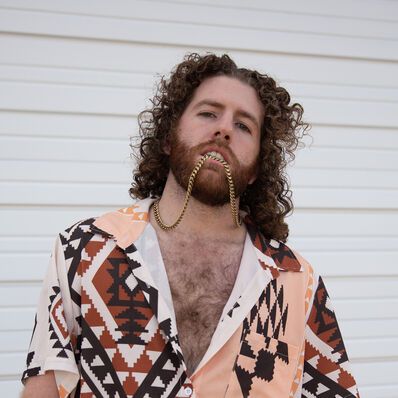 A Native-Texan singer, songwriter Ryan Salata was surrounded with music as a child but didn’t pick up a guitar until his early years of college. Heavily influenced by his surroundings, Ryan draws inspiration from the funky urban sounds of the city leaning toward sounds with a Mo-town beat or Jack Johnson vocals. Ryan released his first EP, Thoughts on Paper, in December 2015 and has received overwhelming response from fans. Ryan continues to tour locally while working on new music for his next release.