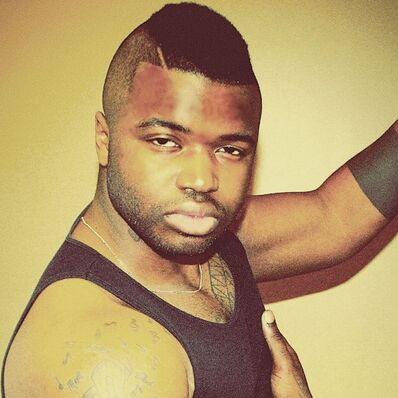 Don't Hide That Heart
1
Who Would Have Thought?
0
Tend To The Flame
0
Tearing Me Apart (my trademark enhanced 4D mastering method)
0
Piece of Ur Heart (my trademark enhanced 4D mastering method)
0
I Wanna End Up Together (Self Produced)
1
When You Make Up Your Mind (self produced)
47
Say You Love Me - (self produced)
41
Touch U RIght Here (Self Produced)
32
Love Some More - Self Produced
12

Ossy Oneal is a Singer, Songwriter, Producer and a recording artist on a mission. "I sing, write and produce every genre of music including pop, country and rock" Besides his talents as a vocalist Ossy is also an actor, dancer, and screenwriter, specializing in vocal control. Also a hyperspeed song creator, creating song in 45 minutes from scratch, from songwriting(every song is freestyled), to production (composing, mixing and mastering)
All of my songs all self produced and written! I Also have a catalog of About 400 songs most of which are unreleased!! And All are self produced and written
Since his diagnosis of schizophrenia back in 2012, he has set out to be something more than a diagnosis, in an attempt to escape the stigmas, he has honed in on his craft in hopes of changing the minds of many, amidst the current reputation of people with mental illness. Sometimes success is all you need to change the minds of others.