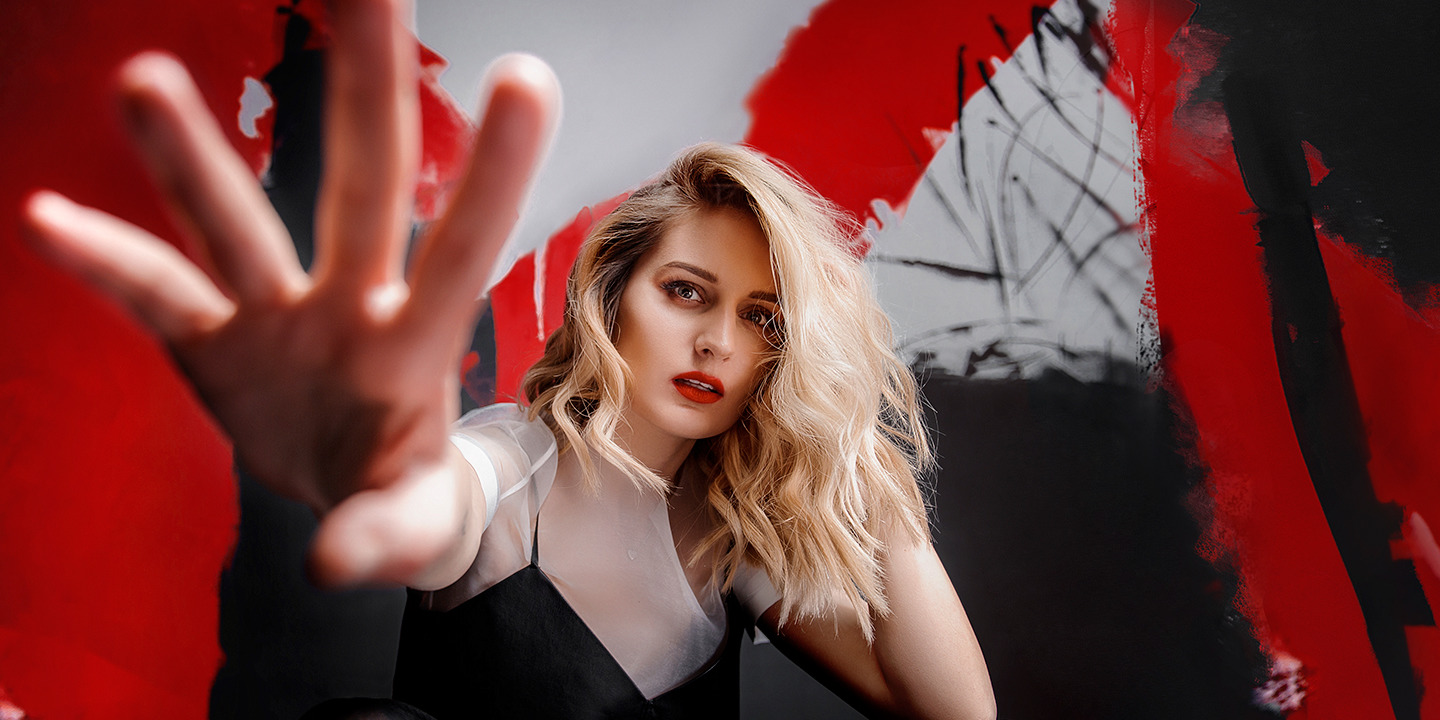 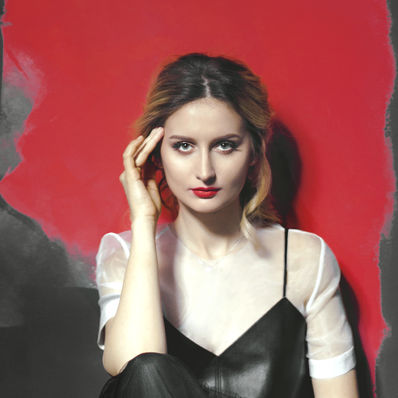 Lidia Isac was born on 27 march 1993 in Sankt Petersburg, Russia. Her mother and father were Moldavian students that met each other during the studies. After few months after Lidia’s birth, they moved back to Moldova.
Lidia started doing music since being a child. When she was 7 she began to study piano at “Maria Biesu” musical school in Chisinau. She was into music, but she never thought about singing. At the age of 13, her teacher of French noticed she has a strange deep voice, too low for a little tiny girl. She thought that Lidia can sing and suggested her to learn some songs by Edith Piaf. And she was right. After performing them on some concerts in school, all teachers named her “Little Edith Piaf”.
Lidia participated and won a huge amount of competitions. Her first international contest was at the age of 13, in Bulgaria - “Serebryanaia Yantra”, she won the special prize of the audience.
Her latest achievements are the participation in the final of “New wave 2014” international contest in Yurmala, third place in the “East Bazaar 2013” competition in Yalta, two-times participant in the national final of Eurovision Song Contest, Grand-Prix of the “Baltic Supertars” contest in Sankt-Petersburg, first place in “Meikin Asia 2015” in Issyk-Kul, Kyrgyzstan, reporting for a Moldovan TV Channel from Eurovision 2015 in Vienna being there with SunStroke Project (ESC2010 representative of Moldova). Lidia represented Moldova at Eurovision Song Contest 2016 in Stockholm with the song “Falling Stars”.
Some of Lidia Isac’s songs topped the national radio charts in Moldova. One of the Lidia’s song was written by the Grammy nominees Bridget Benenate, Niklas Pettersson and Mikael Albertsson. The song “Falling Stars” was weeks in a row on the 13th place in Top 50 Viral Spain, on Spotify.
She passed the blind auditions in season 6 of The Voice: la plus belle voix and continued the show as part of Team Florent Pagny.
Lidia graduated the Faculty of Journalism at the State University of Moldova. She practices vocal lessons at the Academy of Music, Theater and Arts.