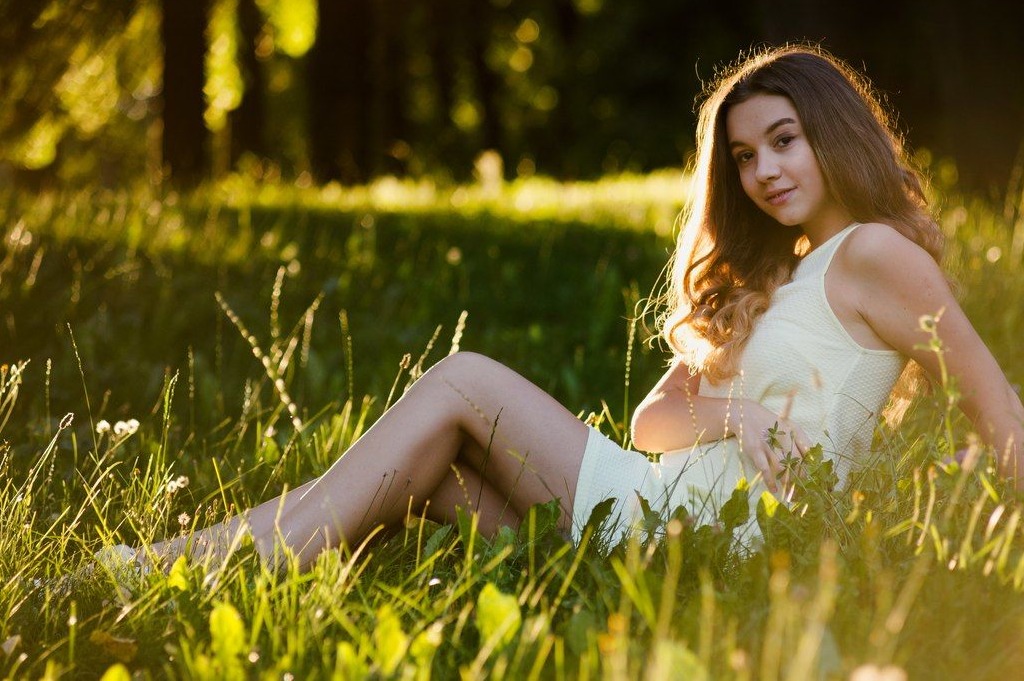 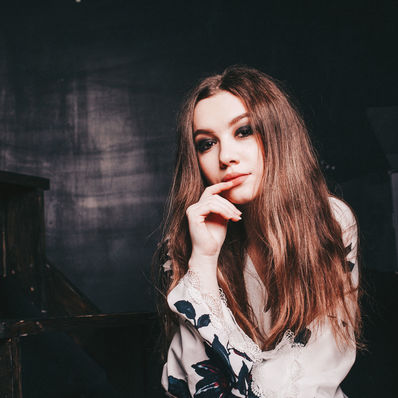 Hello!
My name is Lexy Weaver( aka Alexandra Tkach). I'm from Minsk, Belarus and I'm 17. I sing pop, jazz and blues( and I'm singing since 6 y.o.).I've also graduated from music school in 2014 where studied at phono class. I took part in a lot of international competitions. In the 2015 I became a semi-finalist of The Voice of Baltia, in 2017 I became a finalist of National Selection of ESC. Also I'm the winner of Viva-La-Musica-2017( the first place)competition among the 19 countries. I have a specialization of Music Production at Berklee College of Music. This specialization I've received after studying online in this College. I am a composer and singer. I write both lyrics and music. I've written more than 20 songs, released 6 of them in 2016, and 4 in 2017. I'm a bronze winner at the Global Music Awards ( 2017, nomination Songwriter/Best Lyrics)