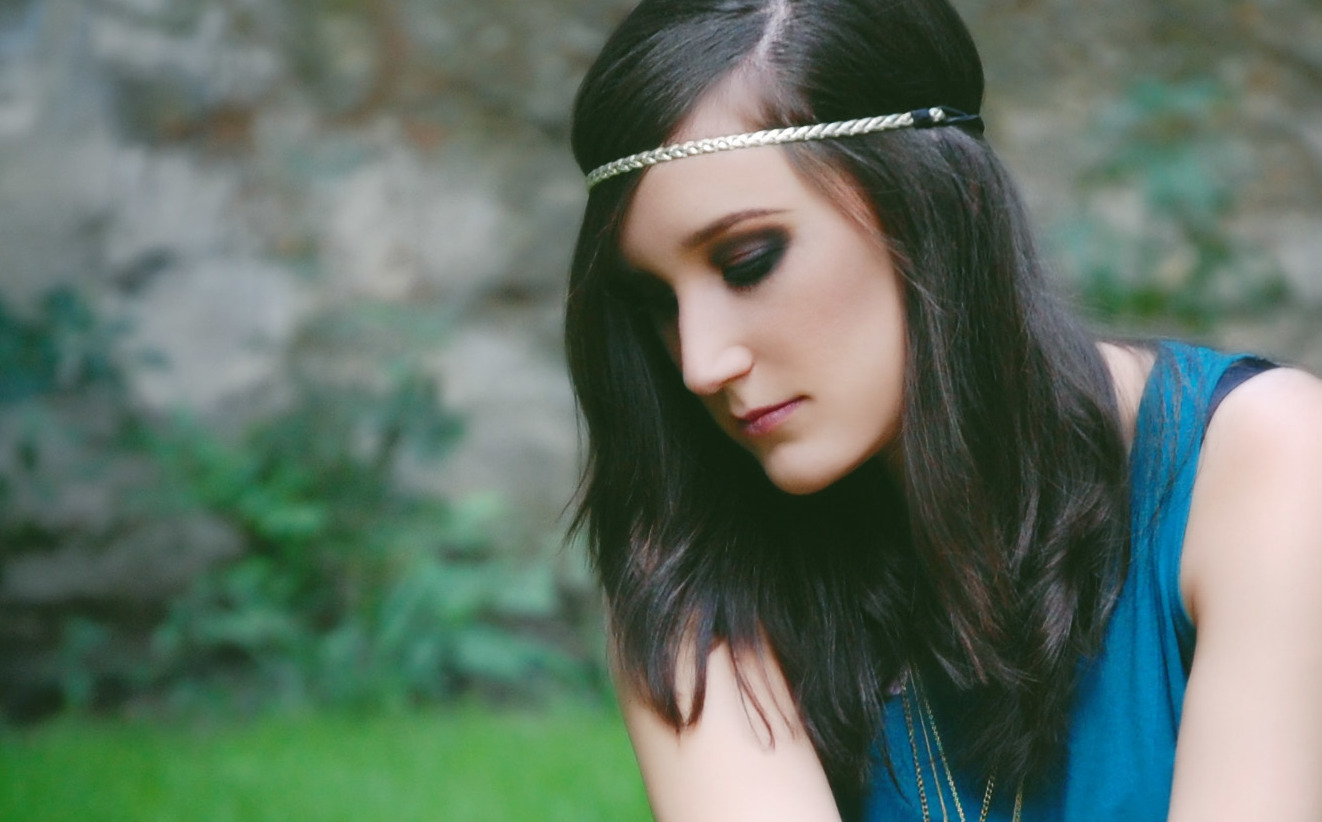 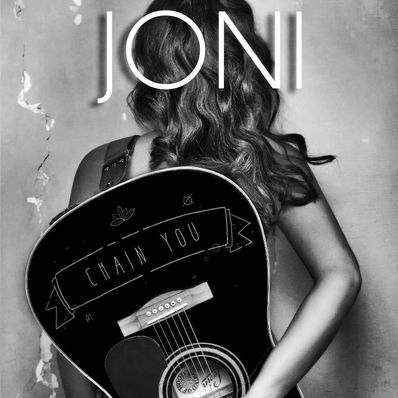 Johanna grew up in Stockholm with Hungarian parents. After almost three years of working as a singer in show teams across the globe, she returned to Sweden, to study music business at The Songwriters Academy. Handpicked by Anders Bagge (Celine Dion, Madonna, Britney Spears, J-lo) she became a topliner at Dreamhill Studios. Wanting to go deeper into the business side of music Johanna accepted an internship with Universal Music in Budapest, while releasing the first single “Chain You”. Shortly after the release Johanna was one of the chosen artists to participate in the Hungarian Eurovision Song Contest 2014. Building and managing the independent artist project JONI from scratch while studying law and music business has been very beneficial. Strong networking, sales and organisational skills have been crucial for the success.