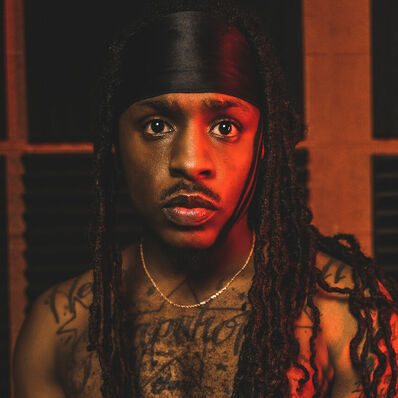 Previously a member of 'Gwap Boys' in Colonial Beach, Gwa-La has launched his solo career with the support of his new record label 'Don't Lose it Records'. Becoming increasingly confident with his songwriting talents, he has submitted music to Revolt TV and is preparing for the big launch of his solo career with his debut single.

This is an emcee with substance. He doesn’t want to get wrapped up in pain and suffering anymore. Dealing with petty beef is becoming tiresome, this young musician just want to make music, get rich and live far away from toxic people.