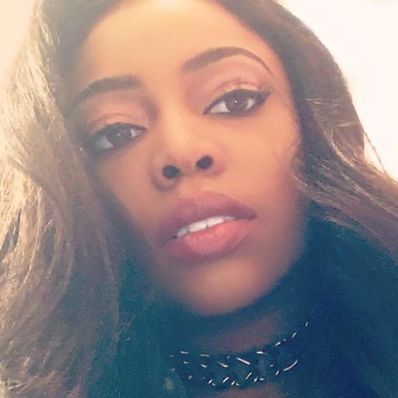 Friday is an independent artist; singer, songwriter, and guitarist. Born in Nashville and raised in Clarksville, Tennessee, Friday has had a passion for music since a very young age., and fell heavily in love with songwriting at age twelve. By age thirteen, Friday taught herself to play both guitar and piano, and had already filled a notebook with over one-hundred songs.

By age sixteen, Friday took on a love of musical theater, and appeared in over ten plays in both her high school theater and a professional theater in her hometown. She used this time to train with vocal coaches, and worked alongside Broadway star Bailey Hanks at the Roxy Regional Theatre. She then went on to win "Performer of the Year" and went on to pursue more rigorous vocal training and academics.

Also at age sixteen, Friday started her first semester at Austin Peay State University after being accepted into a dual enrollment program for brilliant minds. Upon graduation at age eighteen, she returned to her first love of songwriting, and filled two more notebooks over the span of one year. She used this talent to become accepted into Grammy Camp, completing the courses of Audio Engineering, Songwriting, and Producing.

By age twenty, Friday became heavily indulged in music and began to travel to multiple cities in order to gain exposure. She began playing regular shows in Nashville once settling down, and has since released her debut EP "BLUSH" while working with award-winning producer Chris Love. "BLUSH" is now available for streaming on iTunes, Spotify, iHeart Radio, Pandora, and many more outlets.