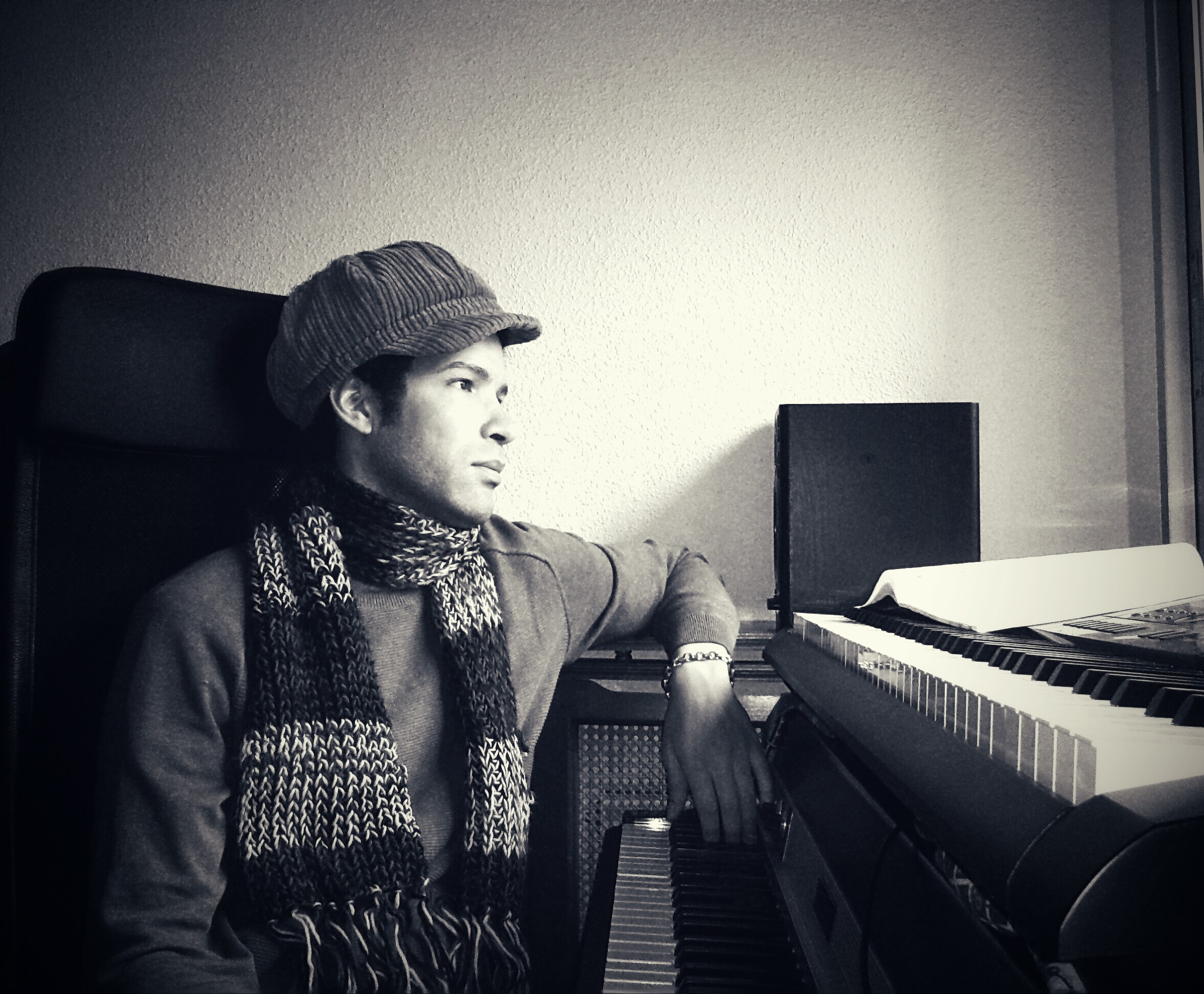 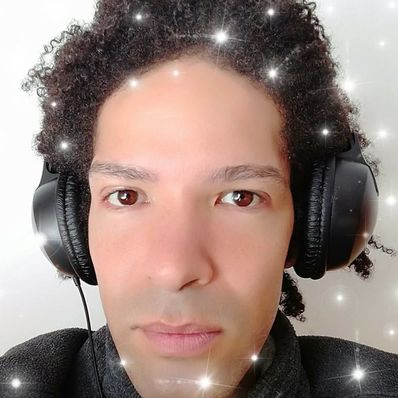 Fede was born in a small town in Asturias,Spain. Showing early interest in music Fede grew up in his father's country in Africa. He learned to play piano and performed for the first time on TV at 11 years old impressing the audience with his improvising skills.

Shortly after that performance Fede moved back to Spain where he continued to play piano and also showed interest in sports and fitness.

He got signed with one of the top model agencies in Spain, Traffic Models, and worked with top clients in fashion print and TV commercials wordwide including the Madrid Fashion Week among many other (see modelling section)

​After a few years of soulsearching Fede realized music was his true passion and decided to focus his efforts on his music career leaving modelling to a side.

Fede wrote, composed and produced both albums including music videos. He also toured in the US in the summer of 2009.

​Fede combines his singer pianist gigs with songwriting and is currently working on taking his music career to major status and placing his impressive catalogue of music. A come back to modeling is also in the horizon.

​Fede's music reflects the multicultural experience of his life from jazz to latin vibes, african music and R&B. His talent to create music is a God gifted talent that the world has yet to discover. \

In a time of beat-makers and hit-wonders Fede's music reminds us of the craftsmanship of the legendary songwriters from the past century with a musicality feel and depth that ensures longevity.

Fede does not read music or thinks of chords. In his own words: "To me music is sound and thats the way I aproach it. Songs just come... I dont know how to write a song and I never try to write them..."