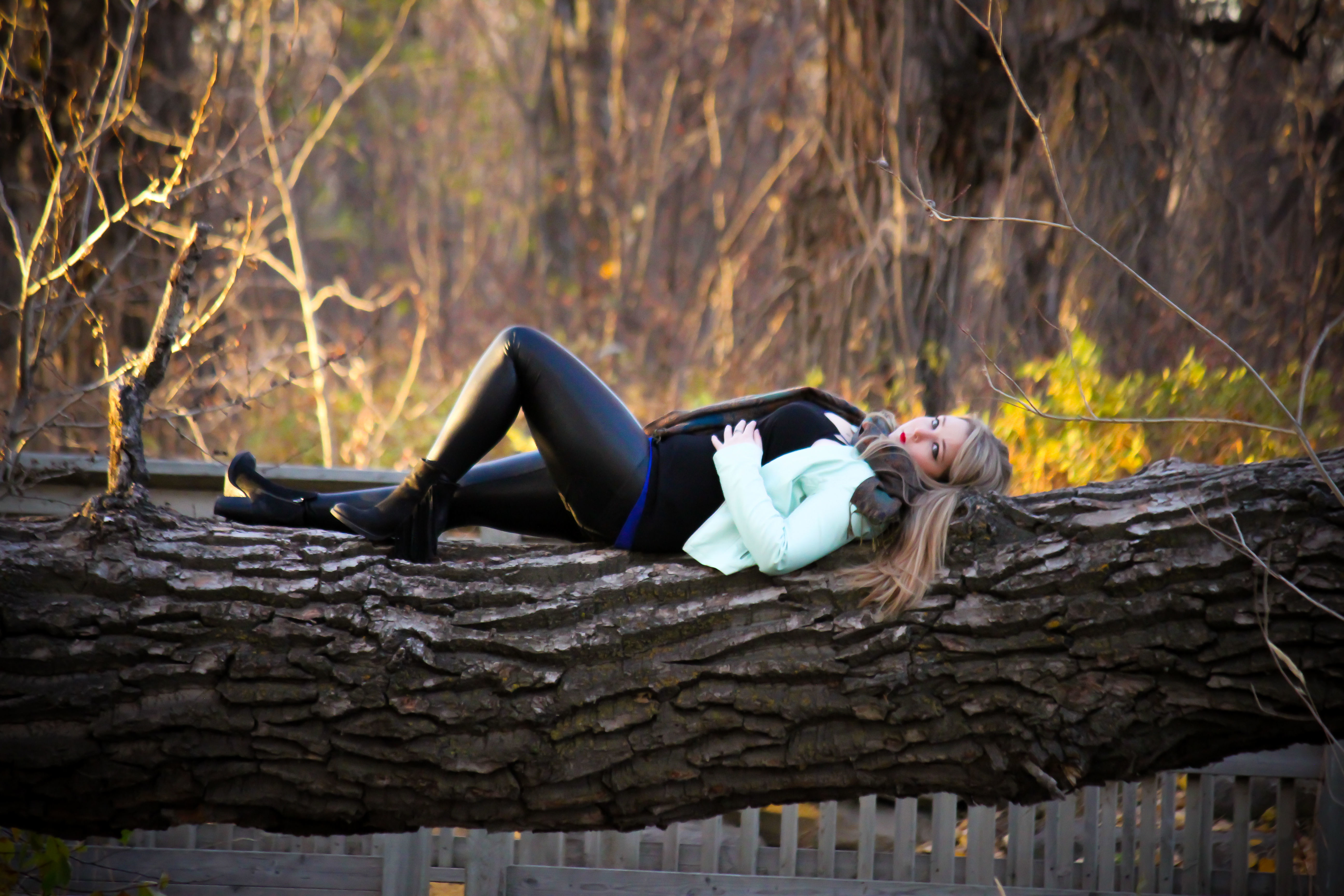 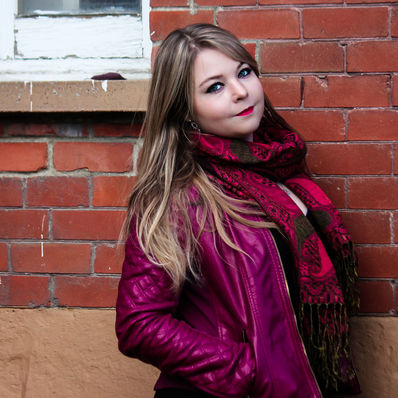 Britt Walchuck is a born and raised Calgarian, who grew up listening to Classic Rock and Blues; however in high school, she started branching out into genres such as country, pop, alternative, jazz, and folk. She began her musical adventure playing the flute at age 8 and began singing at age 14. From little on Britt has always had a passion for music. She is classically and contemporarily trained and has been song writing for the last 10 years.


When Ms. Walchuck was 18 years old, she told her mother she wanted to record a CD. The response she received was, "You have to get a University degree first!" As such, Britt went to the University of Calgary's Haskayne School of Business and graduated with a Bachelor of Commerce Degree with Honours. Upon finishing her degree in 2014, Britt set out to follow her dream and began recording her debut EP, entitled "Courage". Fast forward to two years later, on May 28, 2016, Britt released Courage which include four original songs. Britt never dreamed she would be where she is now.

Britt has taught herself the guitar, ukulele, and piano and has written over 50 songs in many different genres including but not limited to: pop, rock, blues, musical theatre, alternative rock, folk and country. She is an avid concert goer and attends as many concerts as possible. Every time she is at a concert she says, "That's going to be me one day!" The songs Britt writes have meaning and story behind them. They are extremely personal yet relatable at the same time. Britt wants her music to touch others the way music has touched her. If she does that, she has done her job!