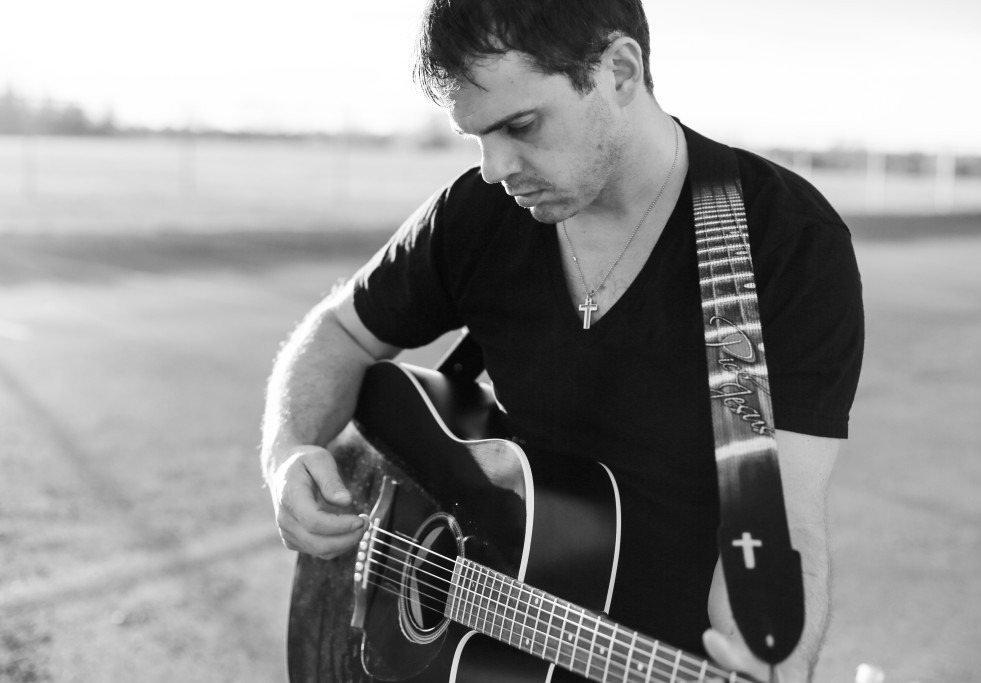 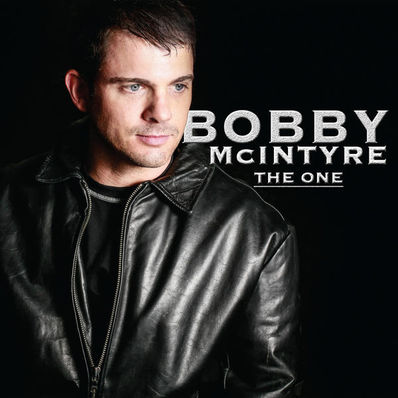 Bobby McIntyre is singer/songwriter with a powerful voice who has a passion for writing songs and lyrics that touch the heart.

His vocal range and vocal style are something to take notice of. He is able to sing many country styles and also sing songs from greats like Steve Perry and Lou Gramm and Miljenko Matijevic.

His debut album does not even display his complete vocal range and style. Bobby can sing multiple styles of music from pure country, Broadway, R&B, pop, to all-out power ballad rock. He is also somewhat of a social media wiz and helps manage select artists with their music careers online, as it is a passion of his to help other great talents.

Bobby McIntyre is well on his way to a successful music career! He is starting to get some International attention with his music. Bobby has been approached by some great indie Labels, Managers and Publishing Companies that want to work with him now, over the past 5 years. It is just a matter now of finding the right team.

One of Bobby's strong points is his ability to market himself to the massive online world. In just over a 2 years he has built a very impressive online fan base of over 500 thousand, which grows every day from his skills in marketing and hard work, on top of that he has helped hundreds of other artists as well grow their social media. His music is starting to get some airplay worldwide with online radio as well.

The Bobby McIntyre singer/songwriter Reverbnation page has been ranked as high as #1 Global for all genres of music out of 4 million artists.

He has sung for Rascal Flatts, Clay Walker, Tracy Lawrence, Jo Dee Messina, Chely Wright and Daryle Singletary, in front of as many as 12 thousand people singing the national anthem and has been a guest on many radio shows.

He has even written a few songs with some of the best songwriters in Country Music. Bobby feels his best songs are his rock songs but some disagree. His career is just truly starting. His Debut Album, "The One" is now available to purchase on iTunes. Look for great things to come from this rising talent Bobby McIntyre, as his voice and songs are now ready to hit the major level.