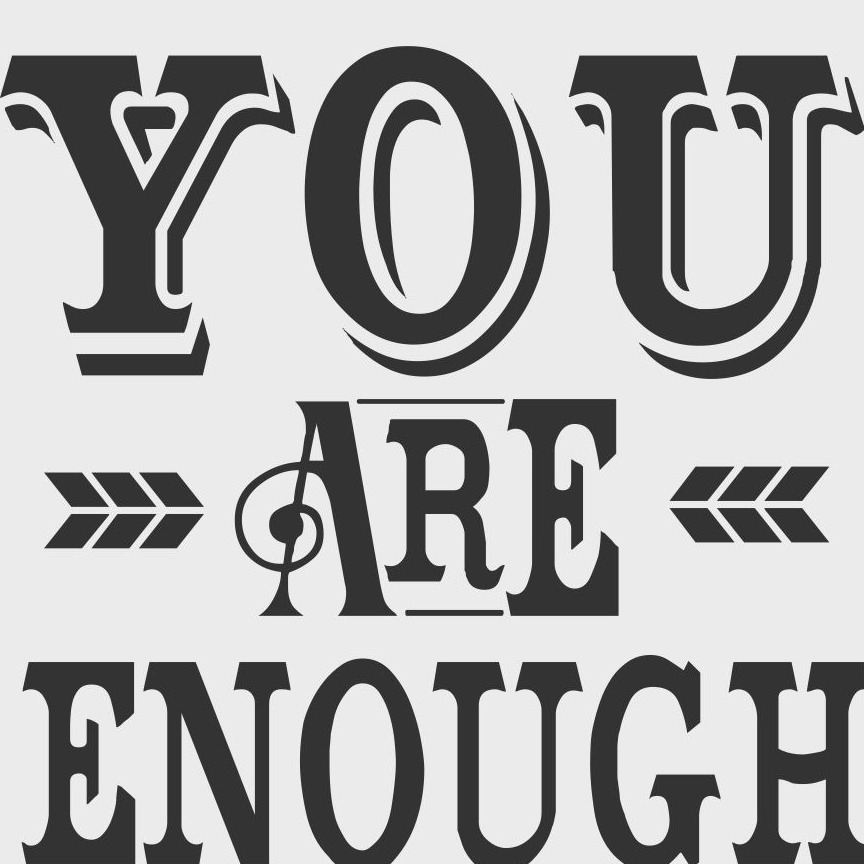 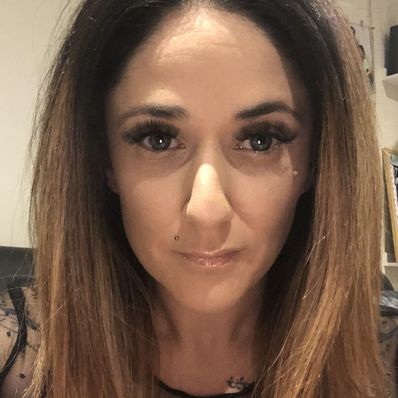 I started singing at 13 even though I was told that I couldn't sing. It's always been my biggest challenge and fear, yet it is the only thing that makes me smile.

I was in an original band at the age of 15, I thought we would make it super big but we didn't, but at least I had a dream.. Then I stopped singing, and I spent most of my 20's focusing on someone other than myself... I ended up losing myself, and you'll often hear me say that my dog saved my life, and yes she did but so did music. Now that I've found a voice again, all I do is sing. Whether its in the shower, car or walking down the street.. Singing in environments like my car or shower or even down the street, I am completely oblivious to everyone around me, I am free and alive... But when I know I have to perform, or I know there are people watching, I freeze... I have always been afraid of my voice, and afraid of its sound and paralysed by the fear of not being good enough.. When my closest friends told me that if I wanted to be a singer I could, I told them that I was "too old" and that "I didn't have what it takes." The truth, I was scared.. I had the mentality that if I didn't put myself out there then, there was no way that I could be hurt. In the last year, I have also found out that I suffer from a mental illness, which affects my work, relationships and ability to control my emotions. This often forces me to give up without even trying, but through intense therapy I have managed to learn skills that allow me to persevere instead of giving up. They say that a leopard can't change its spots, but I am proof that it can.. Everyday I wake up and fight an illness that wants me to be a different person, a person that runs instead of fights for what is important.. I have attended The Jaanz School of Singing in order to improve my technique and ensure I was using my voice correctly. Unfortunately with the cost of therapy, inability to work, full-time student and cost of lessons, I have had to stop the vocal lessons. So I took what I had learnt so far, and thought why not? What's the worst that could happen? I signed up for SoundCloud and started to put songs that I had covered out there.. Slowly I started to get a response and one that was quite overwhelming.. As a 30yo woman with no identity, I suddenly found myself gaining one, and for the first time in my life I felt "home." I finally accepted the truth, I wanted to be a singer. Yes I would have to work really hard to improve on my vocals and discover what type of artist I want to be.. But this journey so far has taught me to believe in myself, a lesson so powerful I don't know what I've done without it for so long.. I was grateful for the opportunity of having my cover evaluated by BabyFace.. Now that I believe in myself nothing can stop me, not even me.. I made the confronting decision to put my studies on hold, and focus on my music as I don't want to wonder 'what if' for the rest of my life. This is my chance to see if the yellow brick road of music will lead me to Oz and then home, or if it will just be an amazing experience that I'll never regret. No matter the outcome, I've learnt so much already.