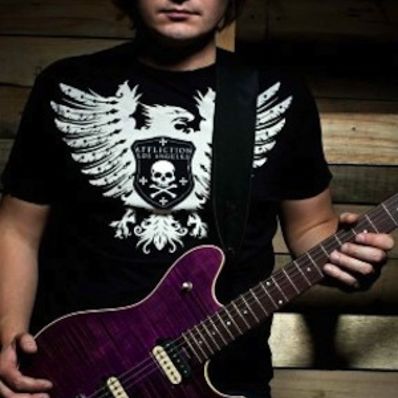 Dmitry Andrianov one of the best guitar players from Russia. Started playing when he was 9 years old and since than had a great career in the music industry. Dmitry played with a lot of famous artists, did many studio recordings and toured the world. He released two solo instrumental albums ” Hey, Uhnem “, which shows the processing of the original Russian folk songs. “Oasis” for which Dmitry composed and arranged by Dmitry. In 2010, the publishing company “Hobby Center ” released Dmitry’s video tutorial “5 elements of improvisation ”