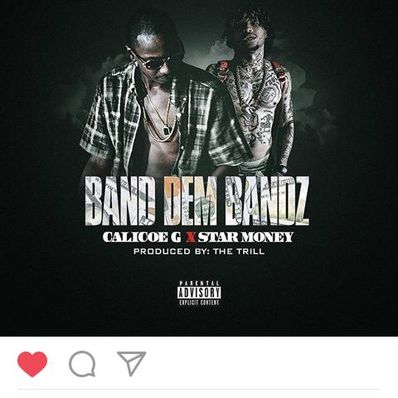 "Star Money" Deondray Hall (Born Febuary 13, 1991) better known in his city as "Lil Drakey" or stage name "Star Money", is an American hip hop recording artist, singer-songwriter from Joliet, Illionis. He's been rapping since the age of 9 years old influenced by a aspiring artist from his hometown by the name of "Reggie Loc". Star Money is the leader of his own collective, SMG (abbreviated for "Star Money Gang") and is currently independent mangaging and promoting himself. Building his self made label "Byrd Gang Records" is his main focus.