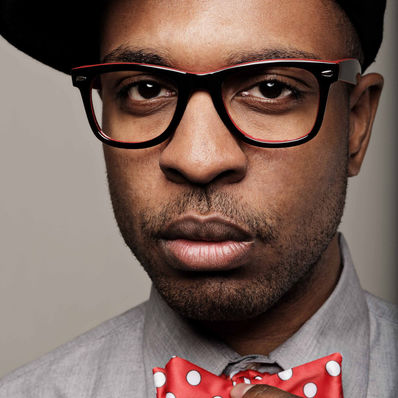 Kenny Wesley, also known as the Soulful Nerd, is a multi-instrumentalist whose voice spans 4 octaves and is fluent in 5 languages. In 2013 he was selected to represent the USA at the Montreux Jazz Festivals Vocal Competition and was awarded second place. He has released 3 projects and countless collaborations spanning soul, pop and jazz, has shared the stage with artists ranging from Stephanie Mills, Rachelle Ferrell, Eric Roberson, Leela James, Vikter Duplaix, Alice Smith, and has performed in venues and festivals such as SXSW, the White House, Ronnie Scotts, the Kennedy Center, Southport Weekender, the Apollo Theatre Cafe, and the Blue Note. His compositions have been featured prominently on TV and Film - including FOX's So You Think You Can Dance. Currently in talks with multiple labels for his upcoming release, he currently resides in Washington, D.C.