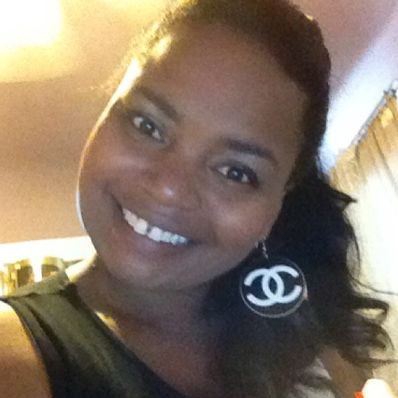 Chanel Frampton is a singer/songwriter who has ministered to many through music, preaching and philanthropy. Her drive for success comes from early beginnings growing up in Los Angeles, Ca. At age 3, she knew that she was purposed to do great works for God. Shortly after, she expressed to her family a desire to help people and become a Pastor one day. Gaining major influences from the late, great Whitney Houston, by age 9, she was singing in community choirs and school musicals. Her breakout role was Mary in the nativity play where her performance garnered a standing ovation. Chanel continued perfecting her musical talent in high school by joining the renowned Rainbow Riders Group at St.Monica's High School. After graduation, she received a full academic scholarship to Howard University. While matriculating at Howard, she worked with many talented artists and took advantage of every opportunity to showcase her talents. Upon graduation, she sang at the University commencement. In addition, she was a member of the church choir and began cultivating her gifts in ministry.

Returning to Los Angeles, the Lord instructed her to begin walking in her gift of preaching and teaching the Gospel. She was officially licensed as a Minister under Pastor Horace Allen at the First Baptist church of Venice. There, she also co-founded a non-profit ministry with her best friend, Rev. Shea Scott. Together they began Kingdom Kidz Performing Arts Academy where the mission is to target and encourage positive self esteem in at risk youth by exposing and educating them in the arts.

Furthermore, through her church network, she met Jeffrey Coprich the Founder of Inner City mass choir. Chanel joined the choir and has had the opportunity to sing behind and record with Grammy award winning artists: Snow Patrol,Patti label,American Idol's Jacob Lusk, Abraham McDonald, UK artist Lissie and many others. She has performed at huge shows such as the NAACP awards and the UNCF to name a few.

Chanel has recently begun working with producers on her upcoming album. She is writing music for youth that will inspire them to live a Christian lifestyle. She pays homage to artist such as: Annie Lennox, Teena Marie, No Doubt, Whitney Houston, Patt Lablle,and Anita Baker as being her greatest inspirations for singing and music. Centralized in her love for God, Chanel's music is out of the box, upbeat and soulful