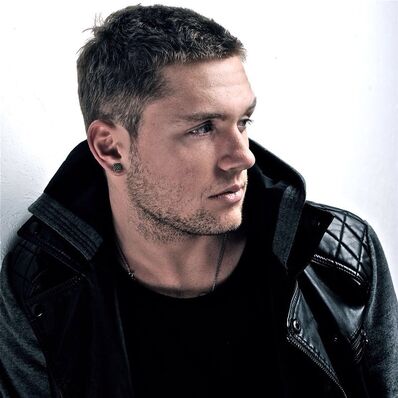 My name is Vlad Sokolovsky. I'm 23. I was born in Moscow. I'm an artist and I've been singing and dancing since my childhood. I worked in the Todes ballet, then became a participant of the reality show Stars Factory (the X-factor analogue in Russia). Then I was a member of a pop band BIS. We received numerous music awards and toured throughout the country. After the band was broken, I began to work solo, and that's what I do for 5 last years. I would like so much to study and to learn a lot from you an to use such a big chance in life