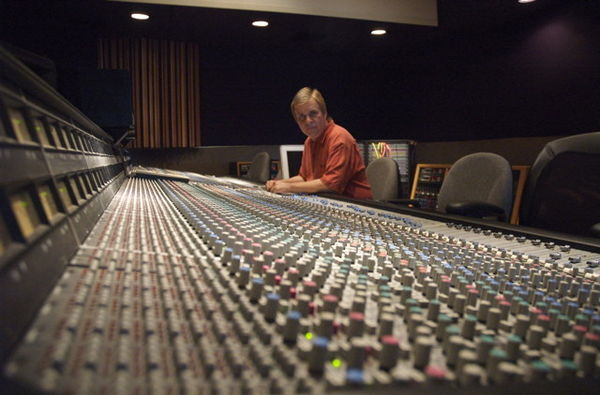 ISINA has many talented coaches from all areas of the music industry. We are thrilled to tell that you that Skip Saylor, the multi-Grammy Award winning record producer and mixer is joining our team.

For those in the music business, the name "Skip Saylor" has become synonymous with professionalism and quality. He is credited on 8 of Billboard’s Top 300 selling records of all time. He has worked with many of the top artists like Aaliyah, Michael Jackson, the Temptations, Toni Braxton, R. Kelly, the Isley Brothers, Guns and Roses, Elton John, Kenny G, Aretha Franklin and many, many more.