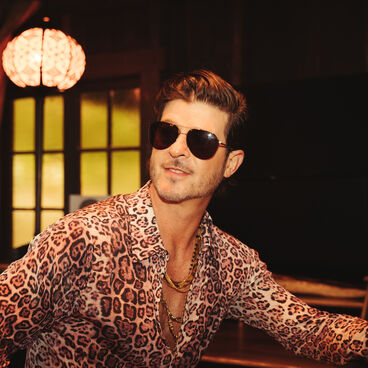 Robin Thicke is a five-time GRAMMY® Award nominee, diamond-selling performer, actor, entrepreneur, and philanthropist. He has written and produced songs on over 20 gold and platinum albums including Michael Jackson, Marc Anthony, Pink, Christina Aguilera, Usher, Jennifer Hudson and others. He has released eight studio albums which have received acclaimed gold and platinum statuses. His sixth album, Blurred Lines crashed the Billboard Top 200 at #1 and produced the RIAA Diamond-certified title track [feat. T.I. & Pharrell]. The song made history, clutching #1 on the Billboard Hot 100 for 12 weeks garnering Thicke as the first artist to simultaneously occupy the #1 spot on the Hot 100 and Top 200 since 2012,. The song also scored the highest audience ever recorded and broke records by climbing to #1 on 5 radio charts simultaneously (Top 40, Rhythm, Urban, Hot AC & Urban AC) – the first time this has ever been done by an artist.
In 2021, Thicke ascended to new heights with his first studio album in six years – On Earth, and in Heaven. The album includes the No. 1 single on the Billboard Album R&B Songs Chart, “That’s What Love Can Do,” the climbing Top 10 single "Look Easy," as well as a new Pharrell collaboration with “Take Me Higher,” which has been spotlighted as the ESPN/ABC Primetime song for the NBA season.
Thicke is currently one of the panel of judges on FOX’s dynamic reality singing competition, “The Masked Singer,” alongside Ken Jeong, Jenny McCarthy Wahlberg, Nicole Scherzinger and show host, Nick Cannon.
Last Visitors 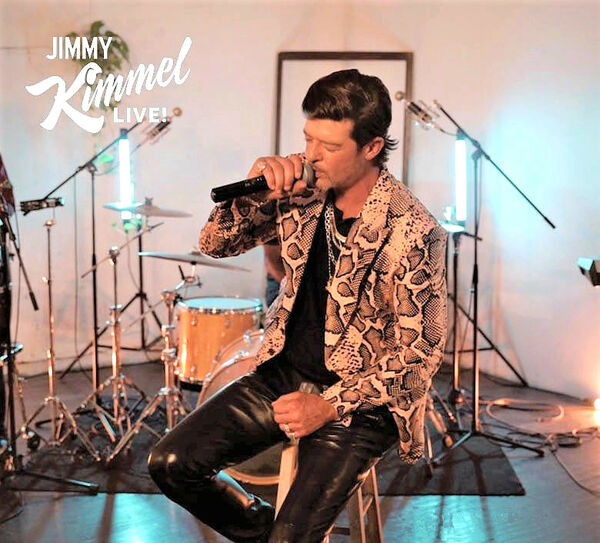 #Robin Thicke  #ISINA  #ISINA Mentors  #On Earth and in Heaven 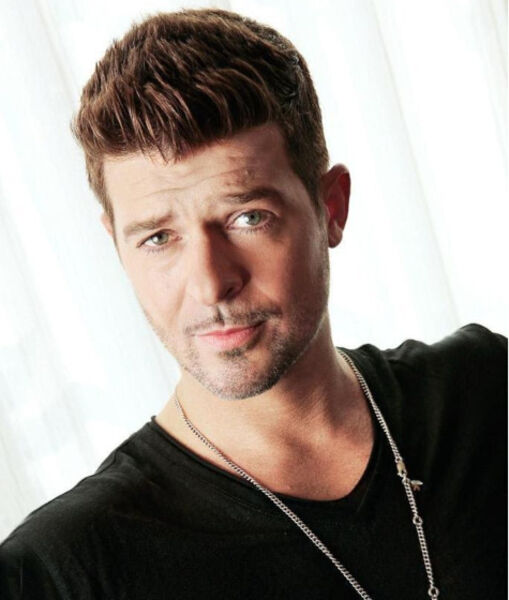 To set the stage for the new LP, the Masked Singer judge has already released a quartet of tracks—"Forever Mine," "That's What Love Can Do," "Beautiful" and "Take Me Higher" 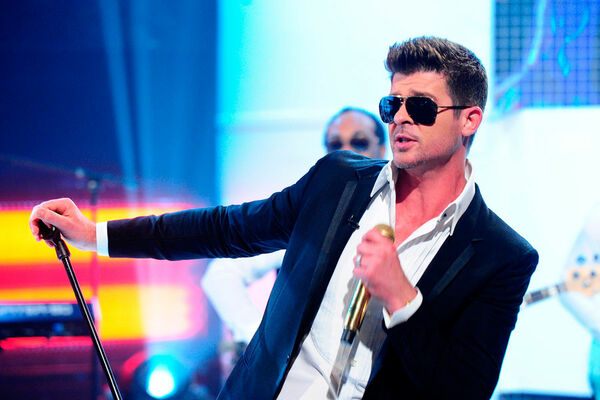 Robin Thicke a “total believer” in power of therapy

Robin Thicke recently opened up about his experiences with therapy alongside his fiancé, April Love Geary, and Paula Patton, his ex-wife. 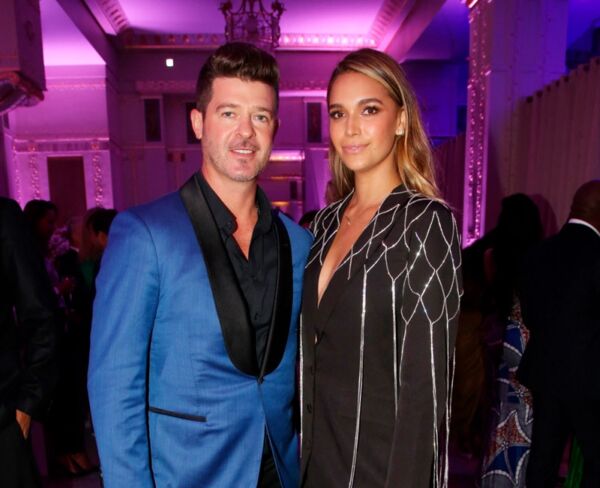 Robin Thicke and April Love Geary celebrate the birth of their third child.

Robin Thicke and his fiancé, April Love Geary have a lot to celebrate. On December 11th, 2020, the couple welcomed their newest child to the world.