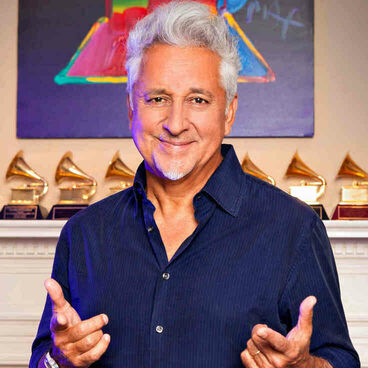 Humberto Gatica is a 16-time Grammy Award-winning engineer and producer, who has worked with dozens of the most acclaimed artists in the music industry.

Growing up in a musical family, Humberto Gatica was certainly exposed to music early on. At 17 years of age he came to the United States from Chile to seek out a career in the music field. After working several jobs, he landed his dream job as an intern in a recording studio and eventually got promoted to assistant engineer. Thereafter, he got the opportunity to fill in for an engineer and was soon recognized by others. Although he got laid off, he did not give up, and little did he know that this would soon mark his career as an independent engineer/producer with his first Grammy with the band Chicago.

With a rewarding career as Audio Engineer and Producer, his substantial credits define his talent.He has worked on numerous projects with some of the most acclaimed artists in the music industry such as: Quincy Jones, Celine Dion, Michael Bublé, Andrea Bocelli, Michael Jackson, and many other stars.

Humberto is versatile in his ability to record, mix, and produce different genres in music like jazz, rock, pop, latin and R&B. With over 35 years of experience and knowledge in the ever-changing music industry, he is able to combine old styles of music and incorporate it into the new through analog and digital. At ISINA, we believe his instruction as head of our Audio Engineer & Production Department is essential for those who want to step foot in the studio. We hope that Humberto's story of success can inspire others in their passion for music and help those pursue their dream as well. 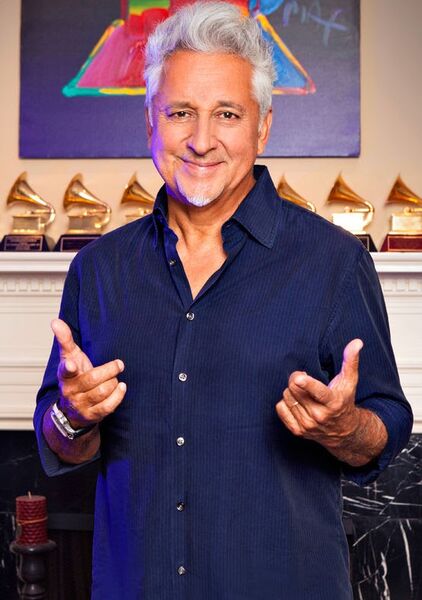 Humberto Gatica, the man behind the music

Renowned music producer and 8-time Grammy winner, Humberto Gatica is a man with a storied career. Hear about his roots, and what he's working on now. 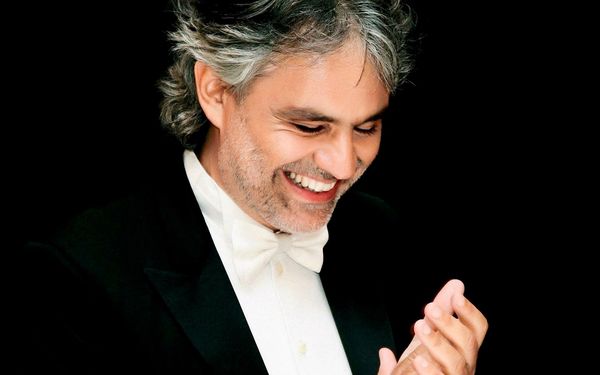 Andrea Bocelli to Perform with CSO

Andrea is noted for blending opera and pop music and has worked with two of Isina’s mentors: Walter Afanasieff and Humberto Gatica! 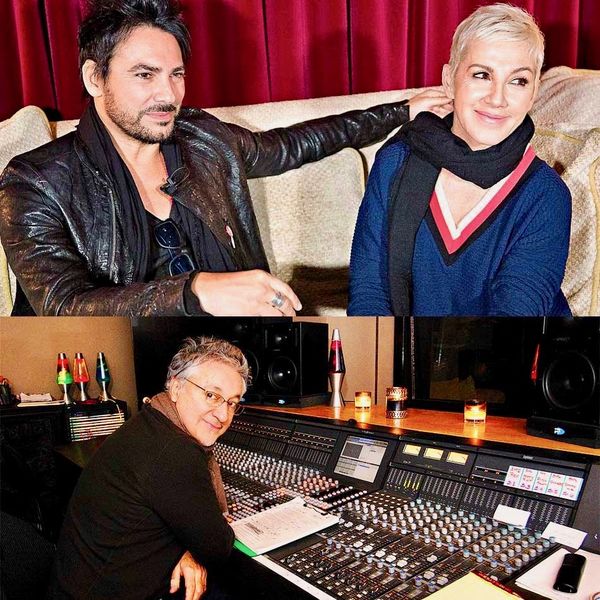 The song, “Fuera de Mí”, will be produced by one of Isina’s mentors, Humberto Gatica. 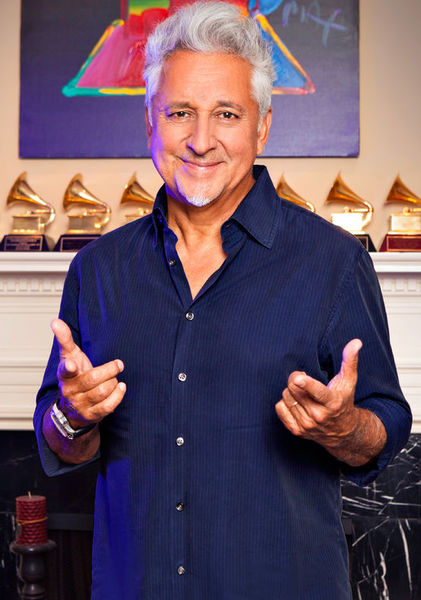 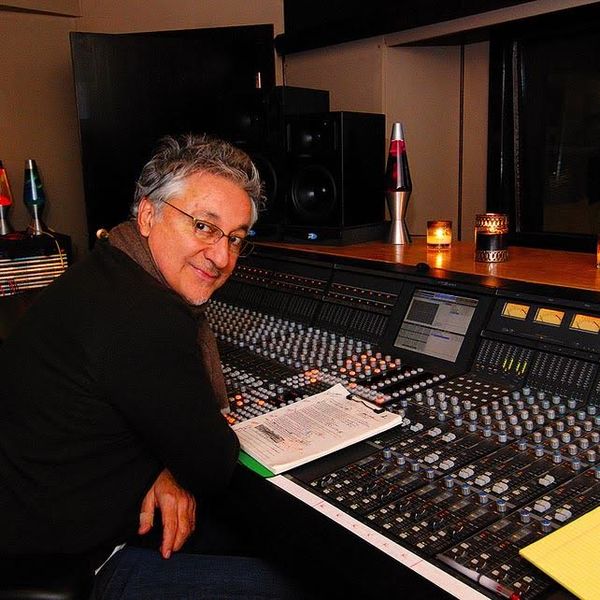 The Album You Get When 40 Costa Rican Musicians & Technicians Collaborate!

One of Isina’s legendary mentors, Humberto Gatica, along with Martin Nessi, Heriberto Román and Edu Olivé. were in charge of recording and mixing. 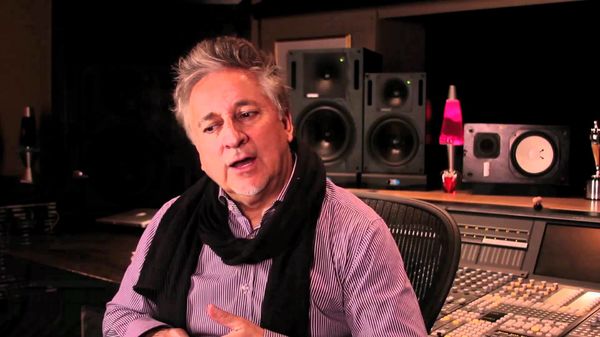 This month, Gerónimo traveled to Los Angeles to meet with one of Isina’s legendary mentors, Humberto Gatica, who will very likely produce Gerónimo’s next album. 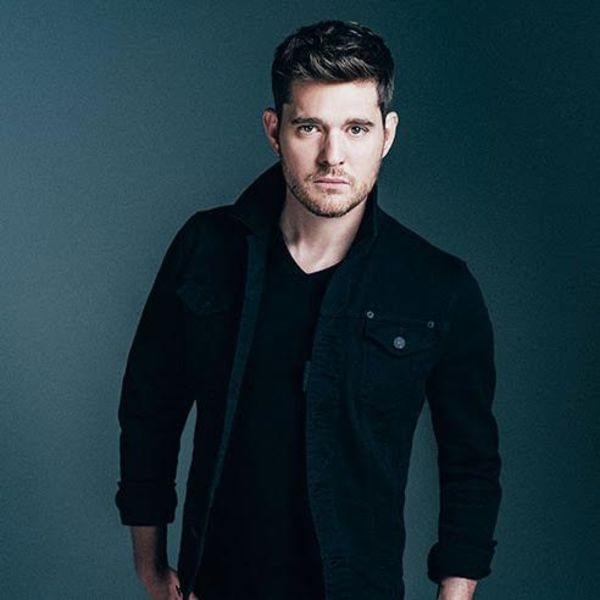 Humberto Gatica, one of ISINA’s legendary mentors, has won a Grammy with Michael for Best Traditional Pop Vocal Album: Call Me Irresponsible. 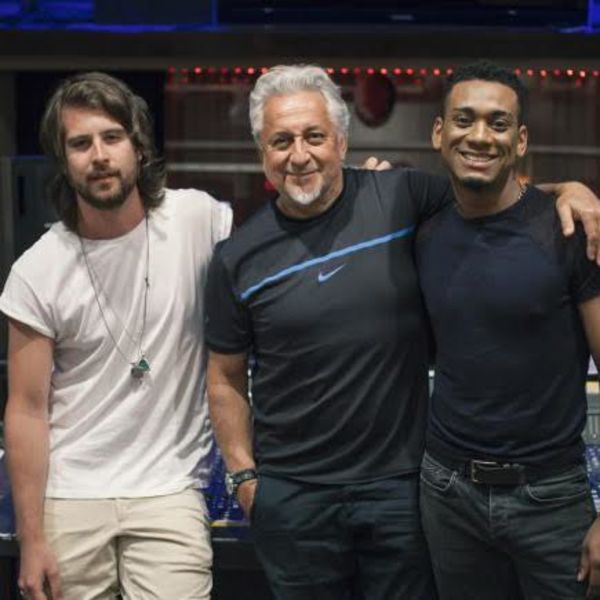 Dominic Muhrer is one of three members of Austrian pop rock band, The Makemakes, which has nailed the top 10 chart positions of the Austrian Singles Chart twice. 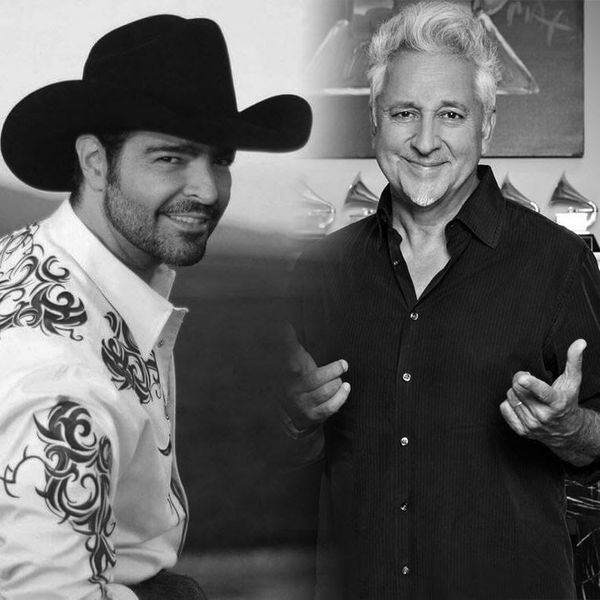