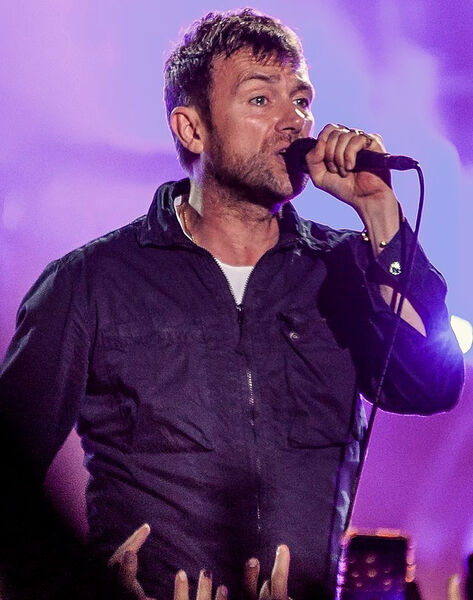 Damon Albarn has a long and storied career as a British rocker, in both the bands Blur and Gorillaz, but that doesn’t mean he’s afraid to go it alone.

In 2014, he released the solo album Everyday Robots under his own name. Now, over seven years later, he plans to release his second solo album, The Nearer the Fountain, More Pure the Stream Flows, on November 12th.

Take a sneak peek at a song from the album, “Particles”:

Certainly creates a powerful mood, doesn’t it? You can expect more from the other songs in the album.

“Originally intended as an orchestral piece inspired by the landscapes of Iceland, this last year has seen a return to the music in lockdown and develop the work to 11 tracks,” said Albarn in a statement. “Further exploring themes of fragility, loss, emergence and rebirth.”

If you’d like to purchase the song or find more places to stream it, head here.

For more on the album, check out Damon Albarn’s website: damonalbarnmusic.com.