Pet Shop Boys and New Order to Tour Next Year 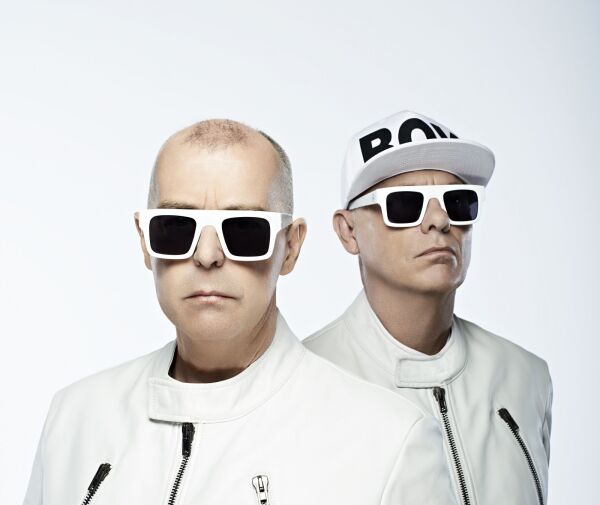 Pet Shop Boys and New Order had originally planned to tour North America on the Unity Tour in September and October of 2020. That tour was postponed and rescheduled to take place this fall.

Well, the tour has been rescheduled again. Now, the Unity Tour will start in September of 2022. That’s the bad news. The good news? The two groups will now be joined on that tour by a special guest: legendary DJ Paul Oakenfold!

The tour will begin on September 17th, 2022 in Toronto, Ontario, travel through the East Coast of the United States, the midwest, then head to the West Coast for several dates before finishing back in Canada in Vancouver, British Columbia on October 16th.

If you’d like a little taste of what you might hear on the tour, check out this classic Pet Shop Boys song.

To buy tickets, head over to ticketmaster.