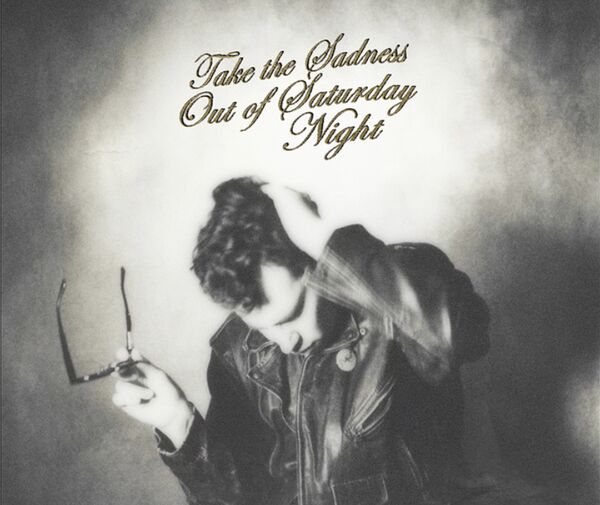 The Tiny Desk Concert series has had to adapt to the times. They’re currently calling their series the Tiny Desk (Home) Concert, where they’re doing their same small setting, stripped down sets, but in different spaces around the world.

As part of this series, Bleachers appeared from a spot outside Electric Lady Studios, where they recently made their upcoming album, Take the Sadness Out of Saturday Night, and played three songs.

Their first song was a previously unreleased song called “91”. They followed that up with “Stop Making This Hurt” and “Chinatown”.

The album, Take the Sadness Out of Saturday Night, is due to be released July 30th.