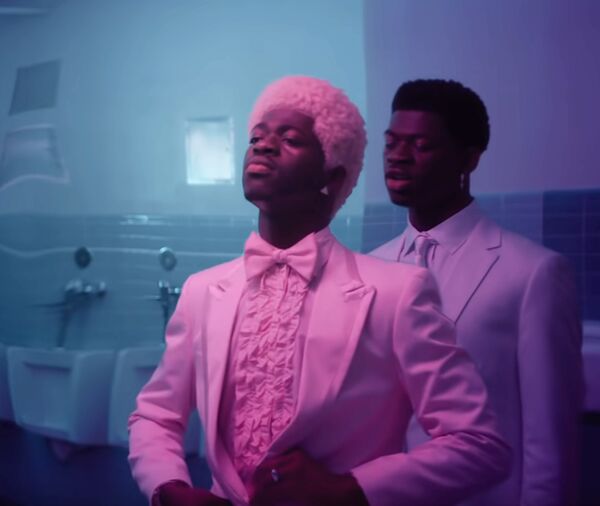 It feels like Lil Nas X has been part of the music pop culture discussion for a while now, and yet, he still has not formally released an actual album. He did self-release a mixtape back in 2018, and an EP in 2019, but not a full-full album.

Well, that’s all about to change.

There’s no release date yet, but it’s expected to be soon.

In the meantime, check out “Sun Goes Down”, a track from the album:

You can visit his website, lilnasx.com, for more info.