ISINA is proud to announce that we now have industry legend, Jay Landers on our Advisory Board! Landers has had a successful and prominent music career that spans decades. He has served as Executive Producer and A&R Exec for a multitude of well-known platinum albums by Barbra Streisand, Josh Groban, Hilary Duff, Frank Sinatra, Jesse McCartney, Neil Diamond, and many others.

As one of the most versatile execs in the music industry, he works with an extremely broad range of music genres. From Broadway and Classical to Rock and Pop, Landers produces music for records, movies, TV, and theater!

Landers has also produced or contributed to many soundtrack projects, including The Princess Diaries, Finding Nemo, Beauty And The Beast, The Lizzie McGuire Movie, and Aladdin! 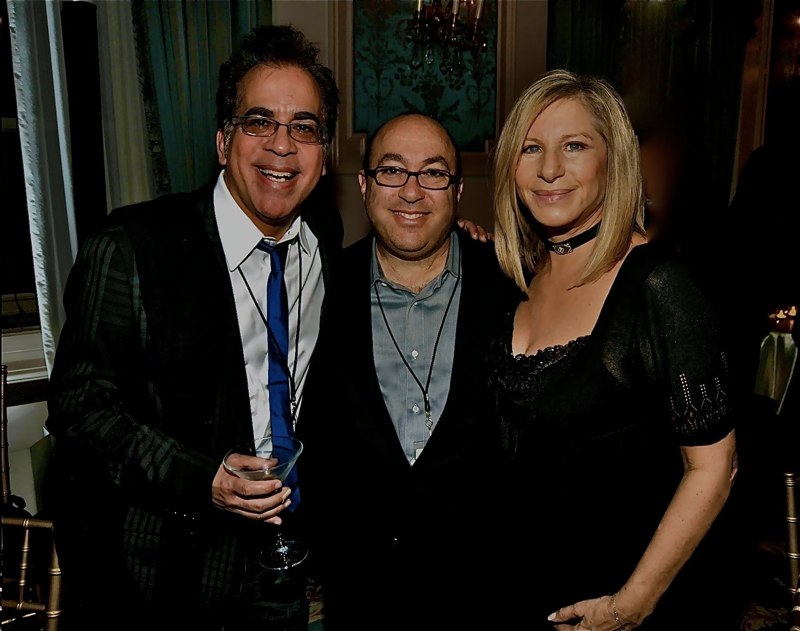 Perhaps Landers’ most renowned work is for being Barbra Streisand’s A&R exec for just about two decades. He served as a creative advisor who executive produced many of Streisand’s classic albums.

Landers does not intend to rest on his laurels, however.

“I hope to keep on doing this for as many years as I can,” he said, “I’m just having a great time. At the risk of sounding too sappy, it’s just a fantastic privilege to work in the company of talented and creative people.”