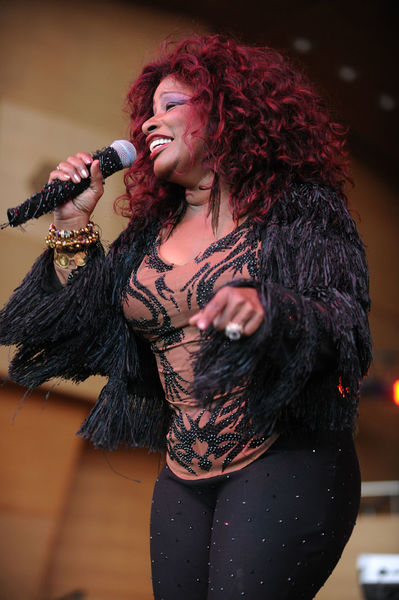 Chaka is best known for the 1984 smash I Feel For You, and is ready to come back to the spotlight again. Khan plans for her first album to to hit the end of 2019. It will be her first since the well-received 2008 C.K. She says she has never stopped recording, she simply stopped releasing material. She also needed time to pull herself together after the passing of her old friend, Prince, back in April 2016. Chaka has worked with some of Isina’s mentors in the past and we are excited to see what her next album holds!