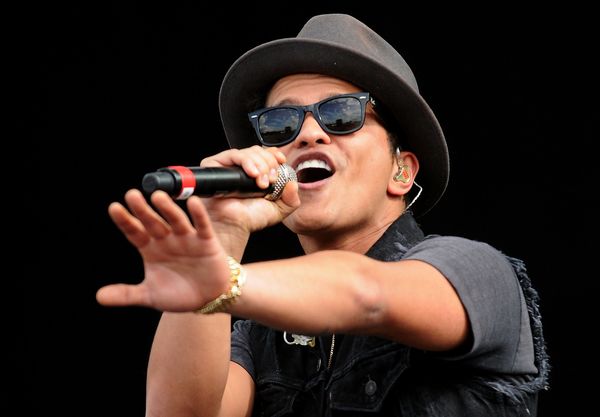 February 3rd the LIII Super Bowl takes off at Mercedes-Benz Stadium in Atlanta, Georgia! Many well known and loved artists will be performing throughout the play off. Including legendary Bruno Mars. Bruno has been well known for his numerous awards and honors throughout his career, including eleven Grammy Awards, three Brit Awards, three Guinness World Records, nine American and eight Soul Train Music Awards. Bruno has graced us at previous Super Bowls with outstanding performances! Other artists that are expected to be there include Aerosmith, Ludacris, Migos, and Lil Jon. Bruno has worked with some of Isina’s mentors in the past and we are overjoyed to see him back on the Super Bowl stage!