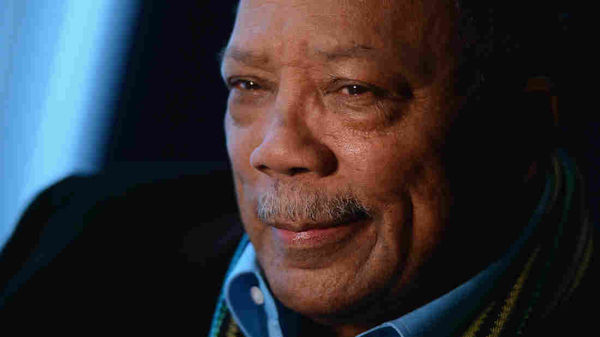 Quincy Jones has been known prominently since the 1950’s as a jazz arranger and conductor before moving on to work in pop music and film scores. Throughout Quincy’s life he has achieved 79 Grammy award nominations, 27 Grammys, and a Grammy Legend Award in 1992. It is expected that such an amazing artist would get his biggest break on November 27, 2018, when he was honored at Hollywood’s imprint ceremony. Both his hands and feet were encased in cement at the forecourt of the TCL Chinese Theatre. With a career spanning 70 years with some of the biggest names in show business and amassing many awards he deserves a timeless spot in history. Jones has worked with some of Isina’s mentors in the past and we are overjoyed, yet not surprised, by such an award. Keep up the great work Quincy!