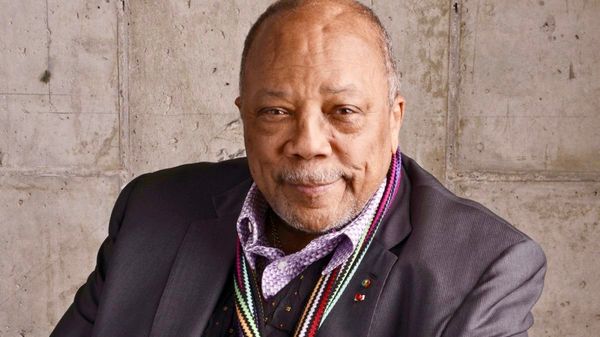 If you didn't know already, Quincy Jones is getting a Netflix documentary. The name Quincy Jones has become synonymous with quality music. Jones is one of those rare musicians who has helped bring out the greatest work from top musicians of the past but also functions as a mentor to many relevant musicians today. Jones is also the most Grammy-nominated artist in history—with 79 nominations and 27 wins. Netflix announced Wednesday (August 1) that a Rashida and Alan Hicks co-directed documentary on the life of the jazz musician and producer will stream beginning September 21. The film is simply titled, Quincy. Quincy has worked with some of Isina’s mentors in the past and we can't wait to see his documentary.