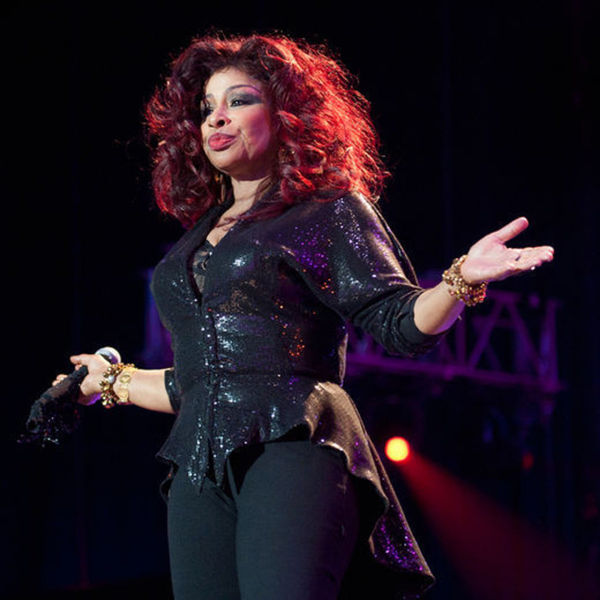 Chaka Khan along with other well-known artists will be singing at Aretha Franklin's Funeral. Franklin’s estate later confirmed that Faith Hill, Ronald Isley and Shirley Caesar will also perform at the funeral. The event will feature singers whose remarkable voices made them stars alongside Franklin in the Sixties and Seventies such as Stevie Wonder, a longtime friend who also co-wrote Franklin’s hit “Until You Come Back to Me (That’s What I’m Gonna Do),” the Isley Brothers’ Ronald Isley, who sang a duet with Franklin in 2006, and Chaka Khan, whose brassy delivery was at times reminiscent of Franklin’s. Chaka has worked with some of Isina’s mentors in the past and we are proud of her for performing at such an event.