Sign in
Upload track
ISINA Live
Concert of Andrea Bocelli Ends with Pilgrimage to the Sanctuary of Fatima.
by ISINA
Related to 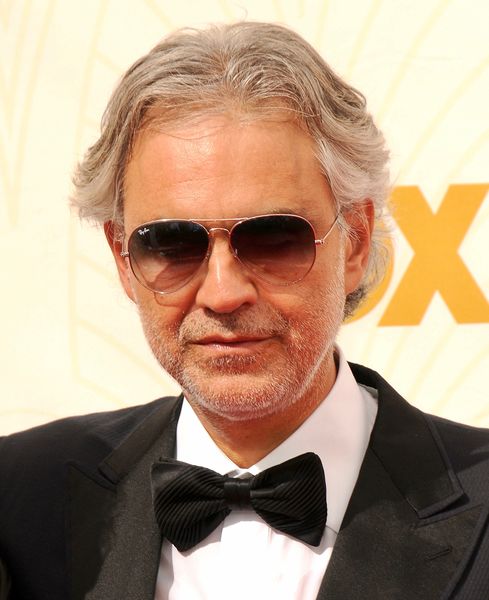 (Translated from Portuguese) Italian tenor Andrea Bocelli's “Thanksgiving Recital” in honor of the Centennial of Fatima was performed in concert at the Basilica of the Holy Trinity on Sunday May 13. The tenor, composer, and producer was  accompanied by French pianist Elisabeth Sombart and the Ukrainian violinist Anastasyia Petryshak, under the usual musical direction of Carlo Bernini. Among the repertoire was "Ave de Fatima", which was performed by a guest of Andrea Bocelli, the Portuguese Ana Moura. "The essence of this concert will fundamentally be a prayer for which I invite all those who can be present," Andrea Bocelli said in a video sent to the sanctuary press room before the performance.  What a great event to be a part of, especially for someone who has worked with two of Isina's own legendary mentors - Walter Afanasieff and Humberto Gatica!