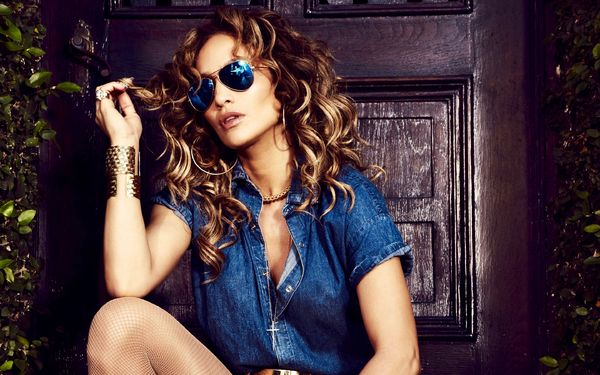 Jennifer Lopez has come a long way from her well-known hit 'Jenny from the Block' and has graced us with years of great top hits. After her jaw-dropping performance at the 2018 Billboard Latin Music Awards on April 26th, she will be coming back into the spotlight at the 2018 Billboard Music Awards. The 2018 Billboard Music Awards will broadcast live from MGM Grand Garden Arena on Sunday, May 20 at 8 p.m. ET /5 p.m. PT. Fingers crossed that she gets another Icon Award! This ball of fire has been burning up the stage for as long as we can remember. What more can you expect from someone who has worked with Isina’s Mentors?