Sign in
Upload track
ISINA Live
Bruno Mars to Play At Aloha Stadium in November.
by ISINA
Related to 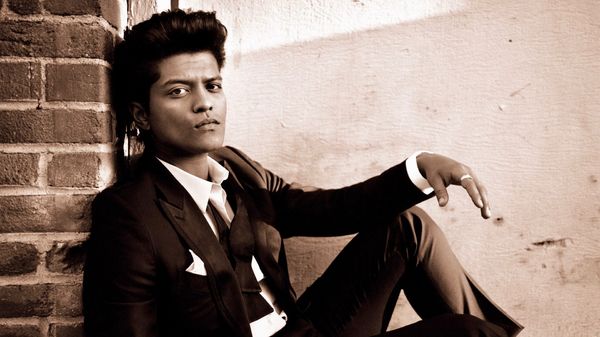 On Saturday, November 10th and Aloha Stadium Bruno Mars will be performing. There is also a second show on Nov. 11 that is being discussed. Ticket prices and sales information will be announced later this month. It is exciting to hear that the Hawaii-born pop star is adding his own home to the list of cities on his current 24K Magic World Tour.  Kenny “Babyface” Edmonds, who has mentored many ISINA arrivals, has also co-written for Bruno Mars.