Jennifer Lopez Killed It At The Latin Music Awards! 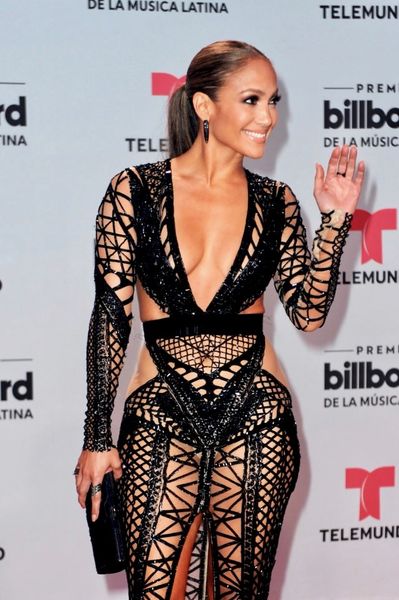 Jennifer Lopez killed it with her Game of Thrones meets vogue Music Video at the Latin Music Awards. Her song “El Anillo” features the singer in a series of sparkly outfits by international designers, fit for a gold-draped queen who's not shy about showing a lot of skin.

Seven looks captured from the video include the following designers: Indian couture label Khosla Jani, New York “metal Apparel” designer Laurel Dewitt (who has also dressed Beyoncé), and Lebanese evening wear designer Elie Madi, who is no stranger to the red carpet. Of course, the looks are completed with elaborate crowns and opulent headpieces.

Check it out here