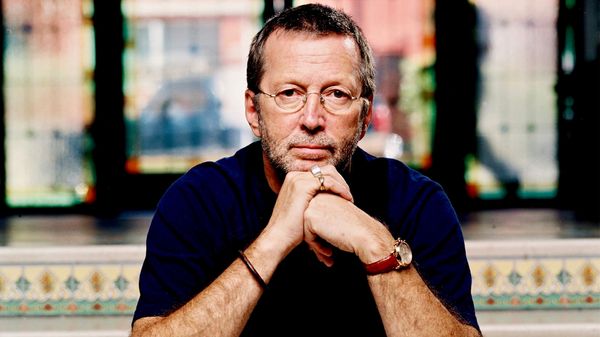 Eric Clapton will complement the upcoming home release of the revealing documentary Life in 12 Bars with a massive soundtrack featuring five unreleased songs. The soundtrack features songs from all of Clapton's affiliated bands and also has some of his solo work. These include tracks by the Beatles, Muddy Waters, and Aretha Franklin. It arrives June 8th on CD and digitally, while a 4-LP version will hit the shelves on July 20th.

Video of them performing live on Vevo: Here