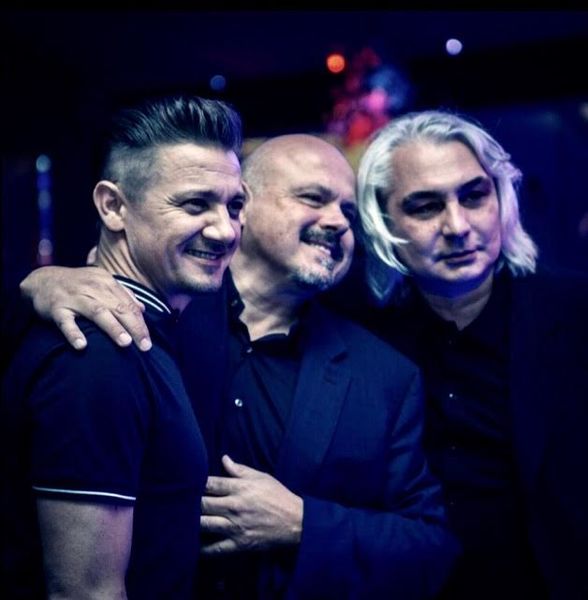 On October 21st, Isina held a beautiful grand opening event at the beautiful Unici Casa Venue in Los Angeles. In attendance were some remarkable individuals, including Grammy-winning songwriter and producer, Walter Afanasieff, who has produced top charting hits for Mariah Carey and Celine Dion, and currently also serves as one of Isina’s mentors. He was joined by executive producer and founder of Isina, Oleg Shmelev, who has helped pioneer limitless possibilities for all musicians to get discovered through the wide-open doors of Isina’s discovery and mentorship programs. Randy Jackson, an influential American producer/manager/former A&R executive that has served on American Idol for 12 seasons, was also in attendance, along with Hollywood action star, and philanthropist, Jeremy Renner, legendary saxophonist Kenny G and Kenny “Babyface” Edmonds.