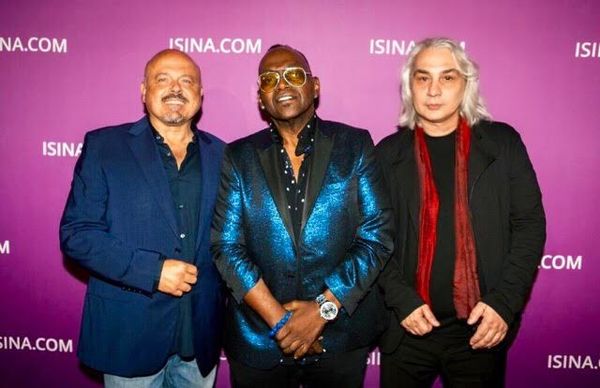 ISINA’s 2017 grand finale event was held at the famous Belasco Theatre in L.A. on November 15th. Walter Afanasieff, a Grammy-winning songwriter and record producer, serves as one of Isina’s mentors. Walter has produced hits like “My Heart Will Go On” by Celine Dion, “All I Want for Christmas is You” by Mariah Carey, and many others. Randy Jackson is an American bassist, singer, record producer, music manager, and former A&R executive. He is best known as a judge and mentor on American Idol. Oleg Shmelev is the executive producer and founder of Isina, where talent can now be discovered in the most amazing and efficient way!