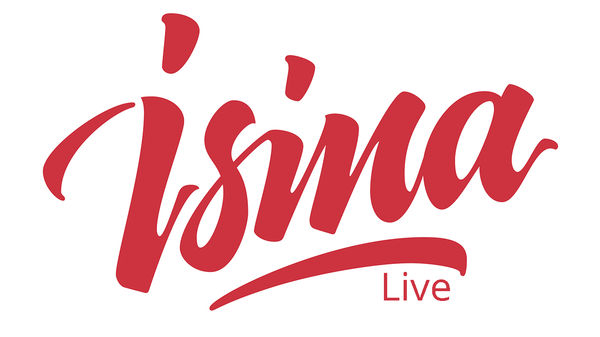 Award-winning producer-mixer-engineer Brian Garcia does it all! From producing to mixing, all the way to the process of taking artists from development and securing them with record deals. He has worked with many artists, labels and producers such as: Avril Lavigne, Kelly Clarkson, Our Lady Peace, Galactic Cowboys, Michelle Branch, Diana Degarmo, RCA, Atlantic, Universal, Sony, Columbia, EMI, and many more.
Award winning producer-mixer-engineer with stellar creative command of artistic vision, superior communication, master of grace under pressure, and passion for all things music has come to invade and elevate your creative eco-system!

Producer-Mixer-Engineer Brian Garcia specializes in the genres of rock & pop. He has been part of 22 million records sold, debuts at number 1 in 30 countries, a Grammy winning album and a number 1 single on iTunes as a co-writer/producer/mixer. Brian has taken artists from development to securing record deals & producing the albums for EMI and Sony/BMG.

Gigs in Brian’s musical history include: A&R Representative, Artist Manager, Staff Engineer, Tour Manager, Recording Artist and Front of House Touring Engineer. Brian strives to raise the bar in all that he pursues.
Brian is eager to share his knowledge with you, and will appear on ISINA’s Youtube Live Channel this Thursday September 10, 2015 at 10:00 A.M. PST. Stay tuned for more announcements throughout the week and don’t forget to watch Brian Garcia go Live this Thursday!