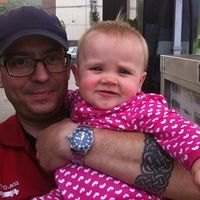 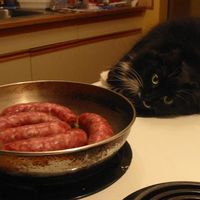 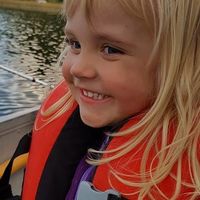 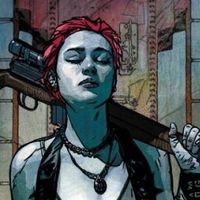 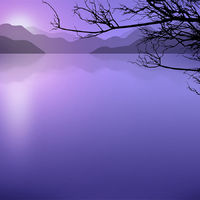 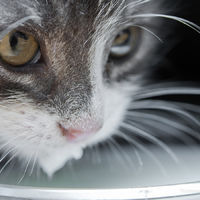 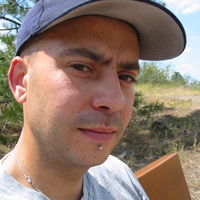 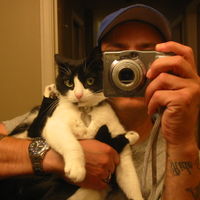 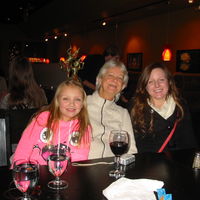 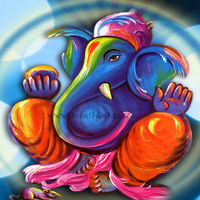 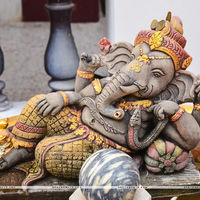 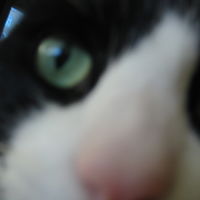 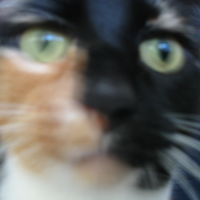 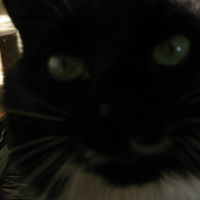 hi my name is nigel may and floyd macintire is the name of my band project.i live in british columbia canada and i am a composer and i record,mix and edit my music.i eat,sleep,drink and live in music every day and i love it... also i make my own slide show videos.

my mom is the biggest musical influence in my life.growing up watching my mom play guitar and sing for family and friends..she taught me how to play guitar and play by ear.she would sing the notes i need to play and i would match them on my guitar.i sold some of my comic books to buy my first guitar.it was from sears, harmony i think it was called.it wasn't a very good guitar but my mom bought me a really kick ass little amplifier for Christmas!it was a five watt gorilla and it was awesome!!

if i could support my self with my music i would be a very happy man...