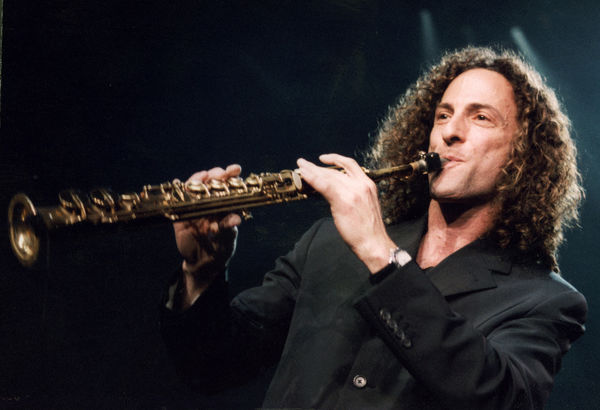 Renee and Henry Segerstrom Concert hall will be host to Kenny G for a very romantic concert. Tickets for "Valentine's Day with Kenny G" concerts start at $46 with performances on Feb. 15-16 at 8 p.m. This concert is part of the 2018-19 Pops series that features "music's most enduring favorites backed by the ‘Hollywood’ sounds of Pacific Symphony," sponsored by The Westin, PBS SoCal and K-Earth 101. The concert has been generously sponsored by Dan Smith. Kenny G has produced 23 albums and sold nearly 75 million records worldwide, with 45 million in the US alone over a three-decade career. With music that blends R&B, Pop, Latin and traditional Jazz, he is definitely a smooth jazz superstar and one of the best-selling artists of all time. He made his Pacific Symphony debut on February 2013 for his first Valentine's Day weekend concerts and returned in 2014 for the Summer Festival. This year will be his third time performing with Pacific Symphony. Kenny is a legendary mentor at Isina and we all wish him the best at this love filled concert!

For more information or to purchase tickets call (714) 755-5799 or visit www.pacificsymphony.org