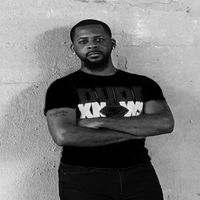 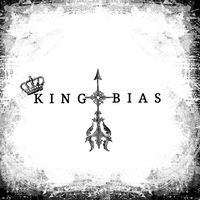 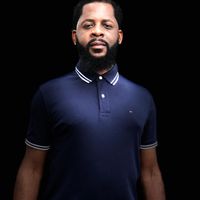 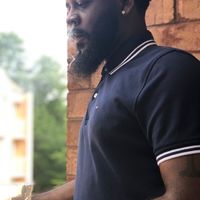 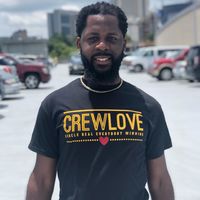 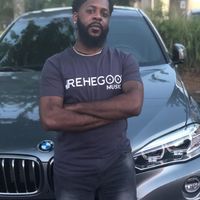 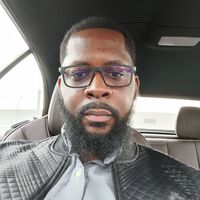 Tybiaas Bethea, also known as KingUpBias was born on February 16, 1990 in the small town of Dillon, South Carolina. He has been in the music industry for about four year. He produces music in the genres of Hip Hop, Reggaeton, and Dancehall. While he already has multiple singles released, he just released his new single named "Your Loss" which has an enormous amount of potential. Artists that inspire him are Tory Lanez, Drake, and 6lack but, what drives him to create music is his emotions. Although he has great rapping skills, he also has a songwriters gift as well. Other skills he possess is crafting, engineering, and cooking.