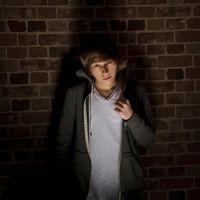 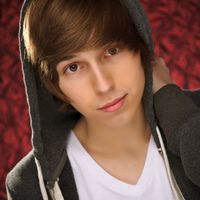 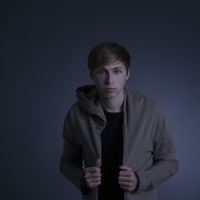 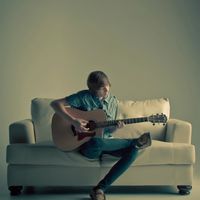 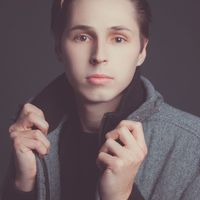 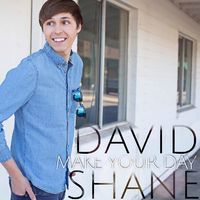 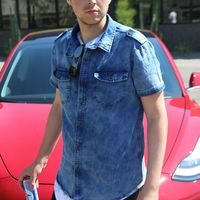 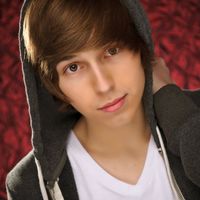 Many fans have already heard David’s original music on Mainstream Television Shows (including “HeartLand”, “Home And Away”, “American Rehab”), Movies, College Radio Stations and other Media Platforms throughout the world. The Arizona Native has also been busy writing songs for such well-known publishing companies as Universal Music Group/FirstCom, Crucial Music, Music Supervisor and JC3 Publishing.
The multi-talented David Shane released his first album at the young age of 13. “City Boy,” the first single from the self-produced album, was picked up by radio stations throughout Australia, and the brilliantly self-produced music video for the song was aired on Australian TV. Domestically, the hit single and video received substantial airplay and recognition in San Francisco.

Shane, who sings and plays all the instruments on his latest releases, is known for the breadth and depth of his songwriting that covers many different moods and emotions, which resonate with Pop Music fans of all ages. With recent collaborations with Taylor Sparks and Billboard Top 40 Charting Artists VESSBROZ and Jaki Nelson, David is on the path to becoming the next big thing in Pop Music in 2018.

1. David was recently Signed to Hook and Rhyme Records in the U.K. for one song and music video “Shooting Star”. Will be distributed worldwide on Radio, Television and Movies
2. New Song “Gravity” exclusively wrote and rated 4.5 out of 5 stars with personal positive write-up by 16x Grammy Winner Kenny “Baby Face” Edmonds
3. Collaborated on new single “RX” with Taylor Sparks (Producer of Fifth Harmony, Meghan Trainor & Keith Urban) David co-wrote with Nick Nittoli who is now signed with Warner Chappel working with acts like Snoop Dog)
4. Collaboration with DJ Pop Duo “Vessbroz” who charted #34 on the TOP 40 POP USA BILLBOARD AWARDS. Original song to be released distributed through Sony Records Malaysia.
5. Collaboration with #9 Billboard Top 40 POP USA charting artist Jaki Nelson. Will be a trio collab with David Shane, Jaki Nelson and a rapper called BlackJack.
6. Avant Nation in Africa whom works directly with Sony Records will be promoting me and setting me up with a collaboration with Sony Records Signed Artist “Shekinah”.
7. “Death of Me” in rotation on 103.3FM The Underground Sound
8. Won Gold Medal of Achievement on Beat100.com
9. Artist Article feature on the Glendale Star Newspaper
10. “Rewind” was featured on an Australian Soap Opera “Home And Away” and was also featured on another Soap Opera from Canada called “HeartLand” on CBC

Look At Me Now

‎Never stop pushing for what you want in life! 🎶🔝🏆

‎Check out my new single HERO on DIM MAK with QUIX and Vincent ! 🔥⚡️🎶🤘🏻

‎Excited for Masterclass with Luca 🤘🏻🏆🎶

‎A big thank you to the UK Independent for adding my single “Shooting Star” to the show!