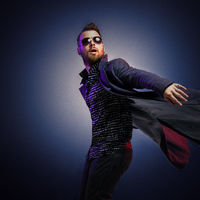 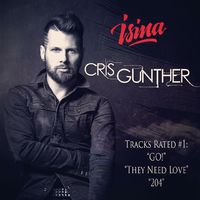 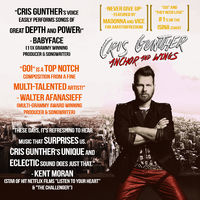 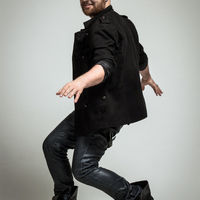 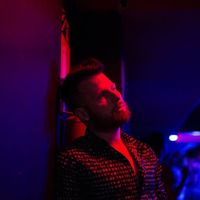 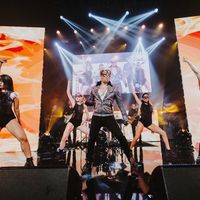 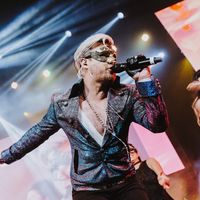 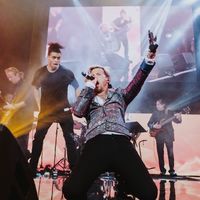 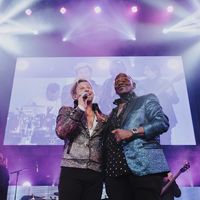 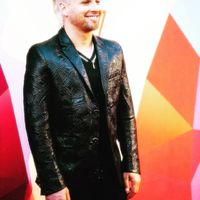 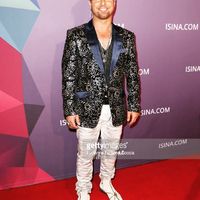 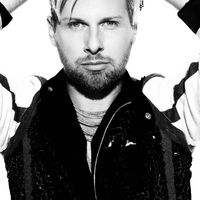 CRIS GUNTHER (aka CGUN) is 1 of the winners of the RANDY JACKSON, BABYFACE, KENNY G and WALTER AFANASIEFF talent competition, ISINA- and a 2018 HOLLYWOOD MUSIC IN MEDIA AWARD WINNER for BEST MESSAGE SONG/SOCIAL IMPACT for his original song, "NEVER GIVE UP", which was also chosen by MADONNA to be a feature on her global digital arts initiative, ART-FOR-FREEDOM. And- Rock/Movie Star, JARED LETO, through the Italian Eyewear Brand, CARRERA WORLD showcased another one of CGUN's original tracks, "204" on their MAVERICK marketing campaign website. GUNTHER'S a Recording Artist (Singer, Songwriter, Dancer, Producer), and Actor. As an Actor, he’s done 2 Short Film Leads, 3 TV Commercial Principals, and a Supporting Role in an upcoming Feature Film.

CGUN also speaks and sings in PORTUGUESE from living abroad in BRAZIL for several years- was selected to perform in a SONGWRITERS HALL OF FAME SHOWCASE in NYC by LADY GAGA and LANA DEL REY's first manager, BOB LEONE- has trained with vocal coach to the stars, DON LAWRENCE, whose clients have included CHRISTINA AGUILERA, BONO and MICK JAGGER- has recorded a performance for the music franchise, BALCONY TV, that's seen artists such as MUMFORD & SONS, ED SHEERAN, JESSIE J, and KIMBRA all record episodes before launching internationally)-- and CRIS GUNTHER was photographed as a model by world-renowned, fashion photographer, STEVEN MEISEL for ITALIAN VOGUE.

I Dont Know What You Know

I Dont Know What You Know

Blame It On Rio