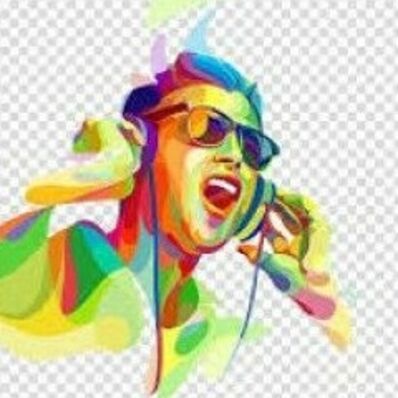 Yurmista is an independent artist/songwriter influenced by various artists from various genres such as Babyface, Backstreet Boys, Rascal Flatts, DMX, and many more. He started writing poetry and song lyrics as a high school teenager, often focusing on creative writing instead of school work.
Yurmista has licensed songs on SongTradr for Podcasts, compilation albums, overhead in-store blanket licenses, music kiosks, and has songs on both Mattrix Mixtape 32 released by Soho Artistry on May 26, 2017, & Coast2Coast Mixtapes’ RnB Stars Mixtape Volume 92 released on October 18, 2017. He’s been featured on websites like ArtistSounds and ArtistRack. His lyrics are real and relatable and the melodies are great.
Yurmista currently has three thousand monthly listeners on Spotify with around 80,000 streams so far. His primary genres are Pop, R&B & Hip-Hop. One day, he hopes to write for major artists and license his music to major films, TV & advertising opportunities.