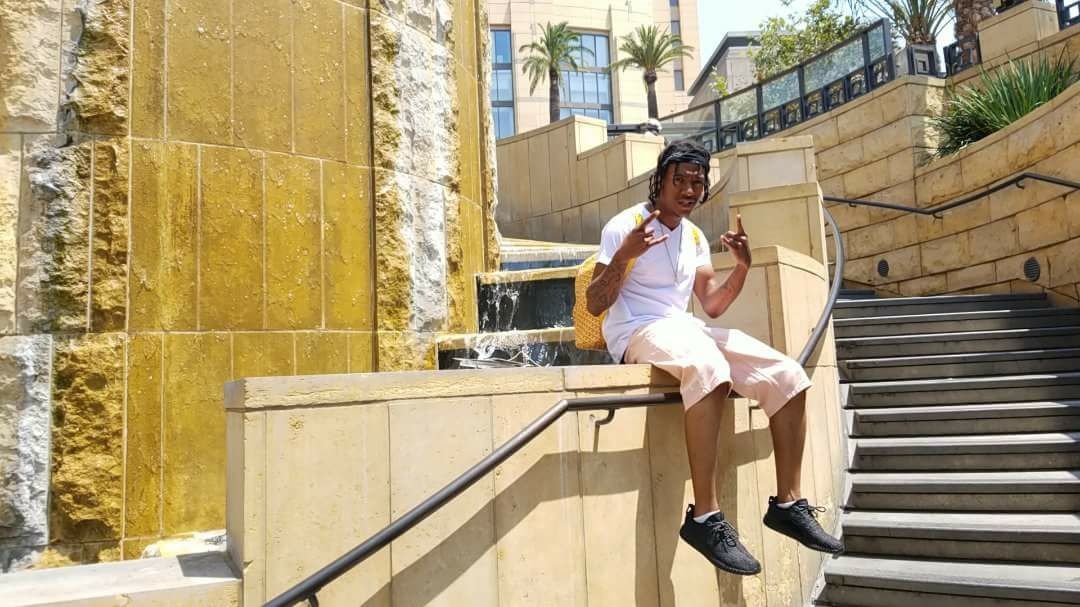 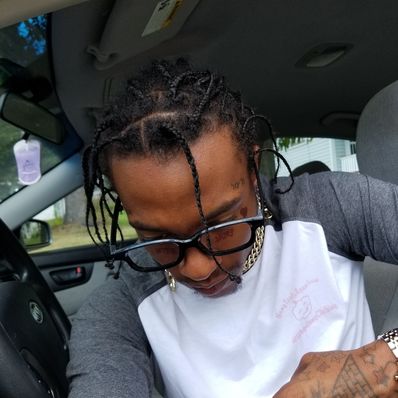 YungToolz is a multi-genre music Artist/producer and locally renowned sound engineer in the northeast region. Although based out of Cleveland OH, YungToolz has taken to social media to gain the attention of Artists, Labels, & Promoters as well as producers all over the country. Yung Toolz Started learning basics of Recording & Music Production in early 2012 and has built an outstanding reputation with his hard hitting mixed songs and custom engineering.

Collaborating with Major Acts such as , Famous Dex of #RichForeverMusicGroup & Agoff former member of SouljaBoy's Label #SODMG & Ruben Ocean Sign to #paperclique records from Canada just to name a few. Sadly but shortly before all this was put into effect In Cleveland , Ohio March 27th, 2017 around 7:39pm "Yung Toolz" would get a phone call from #Police to find out that his mother "Karen Jones", had been Murdered...... Now "Heartless" as never before, "Yung Toolz" strives to pave his way into the music industry. “With so many unsolved questions & confusion its like all I can do is grind, an stay positive & keep my faith in #GOD & fulfill the desire to obtain financial freedom for my child and continue to produce great content for my fans all over the Globe” -says “Yung Toolz”.

“I am raising this money to Buy new recording equipment & a macbookpro and to finance a work trip to LA and make my connections to establish a working relationship with artists in LA, network, and build my independent label #AquaTeam & my clothing line #WhipGangClothing witch has the momemtum to make magic happen. This trip will help widen my income oppourtunities to be able to help me progress as a self-employed Music Artist & producer, also help fund future networking trips and upgrades.”

If you support passion for work! great music! and a hard worker! I would most definitely appreciate your donation, and it will not go unnoticed

I want to make the trip to LA in the next couple months, the sooner I get there the sooner the magic starts.