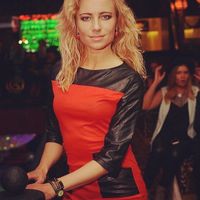 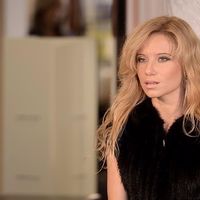 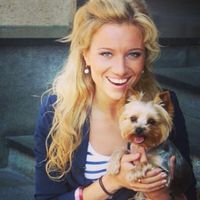 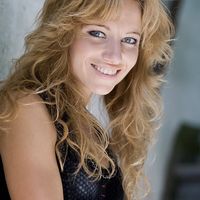 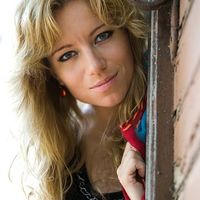 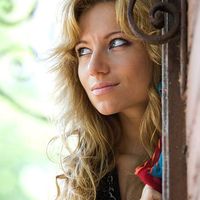 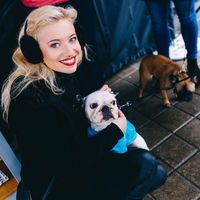 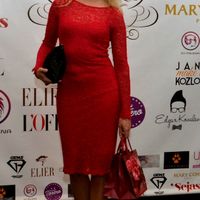 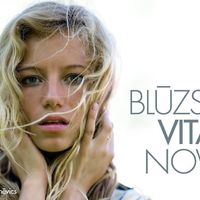 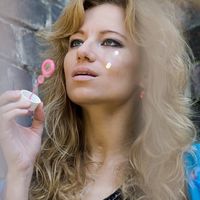 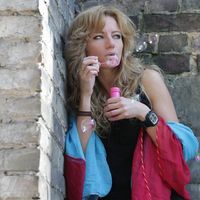 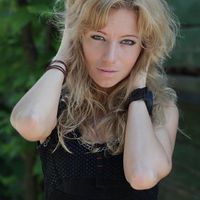 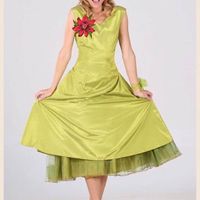 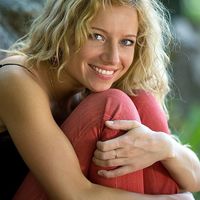 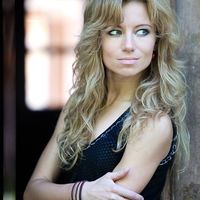 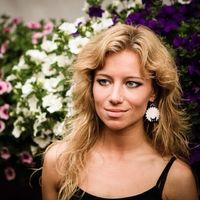 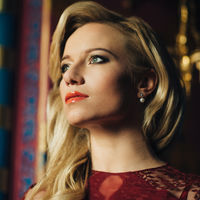 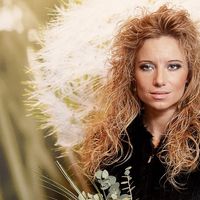 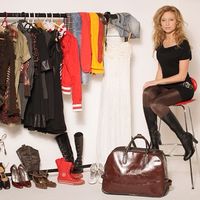 I am an actress, singer, dancer, model, presenter of the TV shows and radio voice in Latvia. I adore Life, nature and music! And we are here to give a hand to each other in appropriate moments. Everything is connected in the Universe, and music has a passion to inspire, to cheer up, to heal, to touch the souls here on the Planet Earth and far behind. It is some kind of magic to be a part of it. To talk the Language of the Hearts understandable everywhere, without the translator. Only true things, made with love, have the value. And music is the step to the better World, - filled with Harmony, Light and Love! ;) Just let's do it together! :)

About styles: I like and sing country, jazz, blues, pankrock, Rock'n'Roll, cabare, latino, soul, pop (songs in English, Latvian and Russian). For me as for an actress more important not so much a style, but the message of the song. :)

ISINA is a gift and a chance to Show my real potential and to develope, to grow.

Our thoughts become our, so called, reality, so - see You soon, Dear Team of ISINA! :)

Respectfully,
Vita / Child Of The Sun

P.S. At the end of the rehearsal recording by phone, continued singing and at the same time just tried to correct the michrophone stand for boy, who plaid guitar. That's why the voice is 'dancing' during this action. But I am sure improvisation in appropriate moments is always healthful and attracts a lot of fun and live, positive vibes :))

(I am sorry for the quality that is far away from 'clean singing'..., but yet I have no another records in different languages. And I have not learn singing and music theory before, just sing how I feel.)

I have plaid a lot of main roles in the theater (for example, Stella in A Streetcar Named Desire of Tennessee William, Ketrina in A Farewell to Arms of Ernest Hemingway, Pipii Longstocking of Astrid Lindgren and a lot of other roles), included my musical theater monoperformance "Blues.Vita.Nova." (based on Jan Kokto / Jean Cocteau masterpiece "The Human Voice", mixed with modern drama work of our Latvian writer Ingrīda Elerte), where I was on the stage 2,5 hours without break, was a presenter of many shows in Latvia, was an radio voice. And everything with Excellent Success. But now I go away from the theater in order to become an independent artist and to have a time for independent projects closer to music. I am on the stage from my birth. And understand that expierience as an actress, presenter is very important to me. And that's why I can include more of this in music. To get it higher. - Like a mix of the words, act, dance and musical vibration.

Some "All That Jazz" akapella

Just some fun with karaoke

This day rehearsal for charity concert 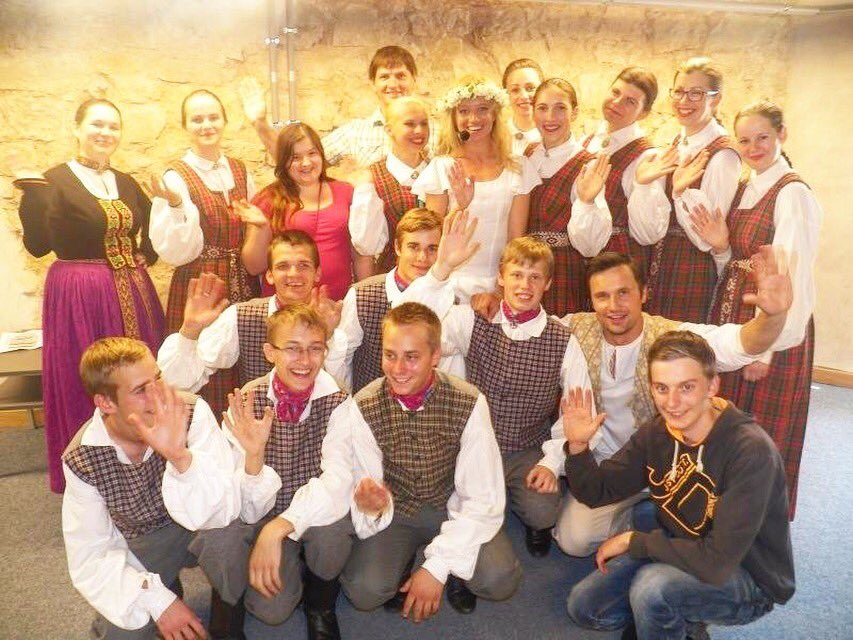 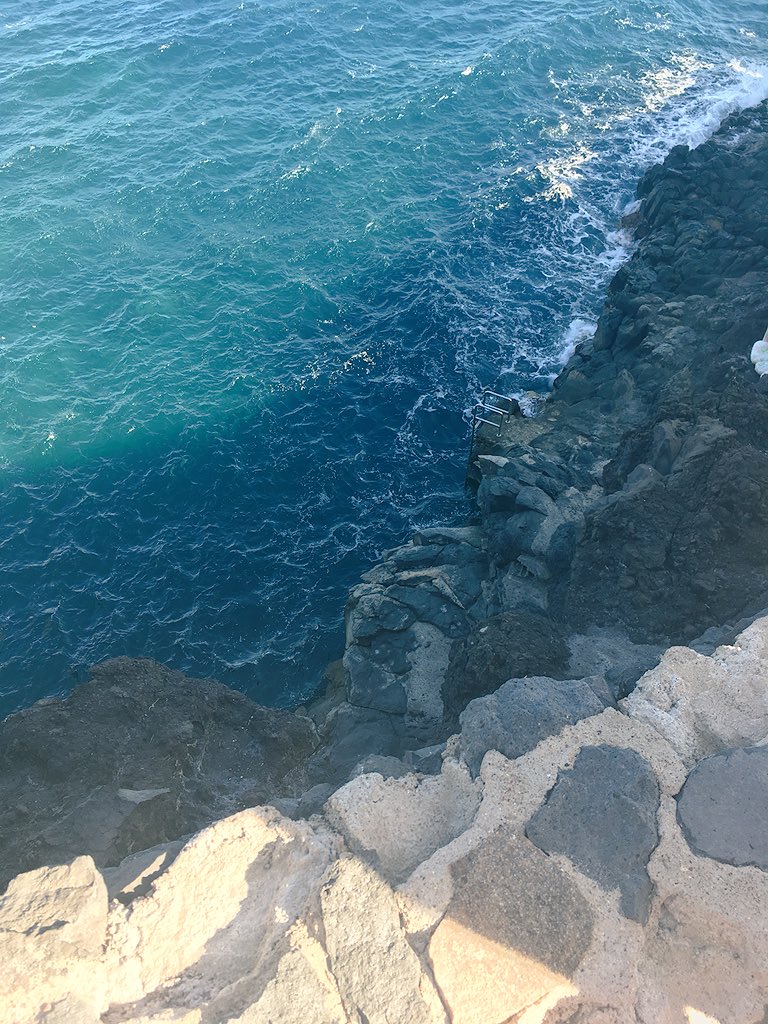 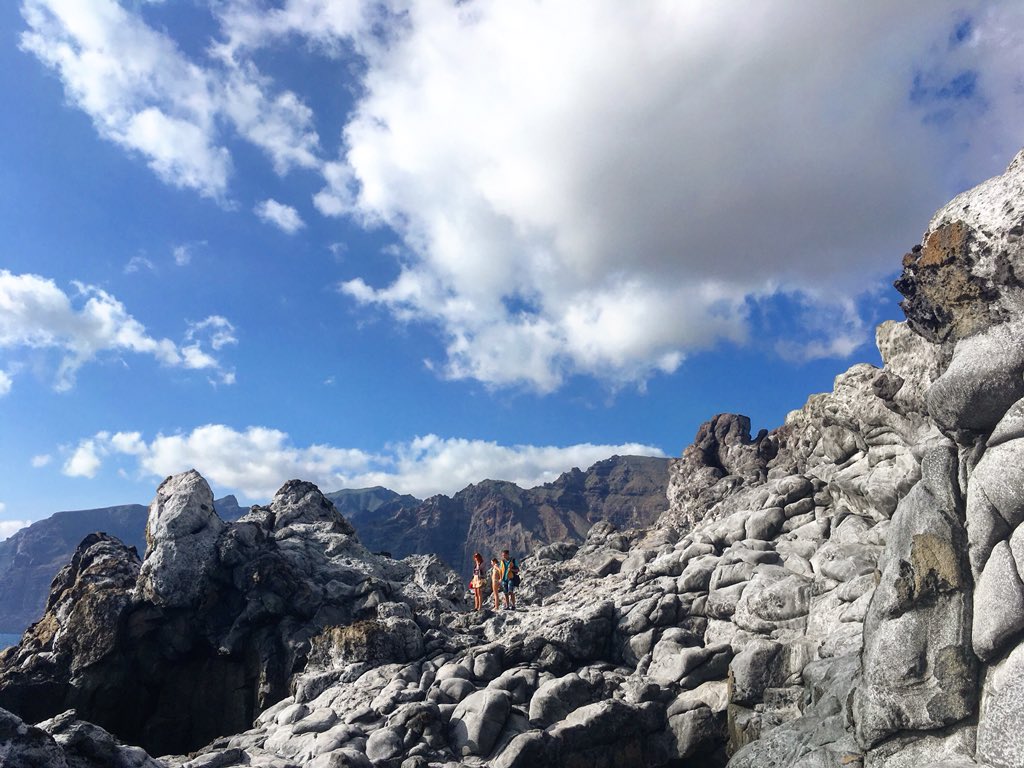 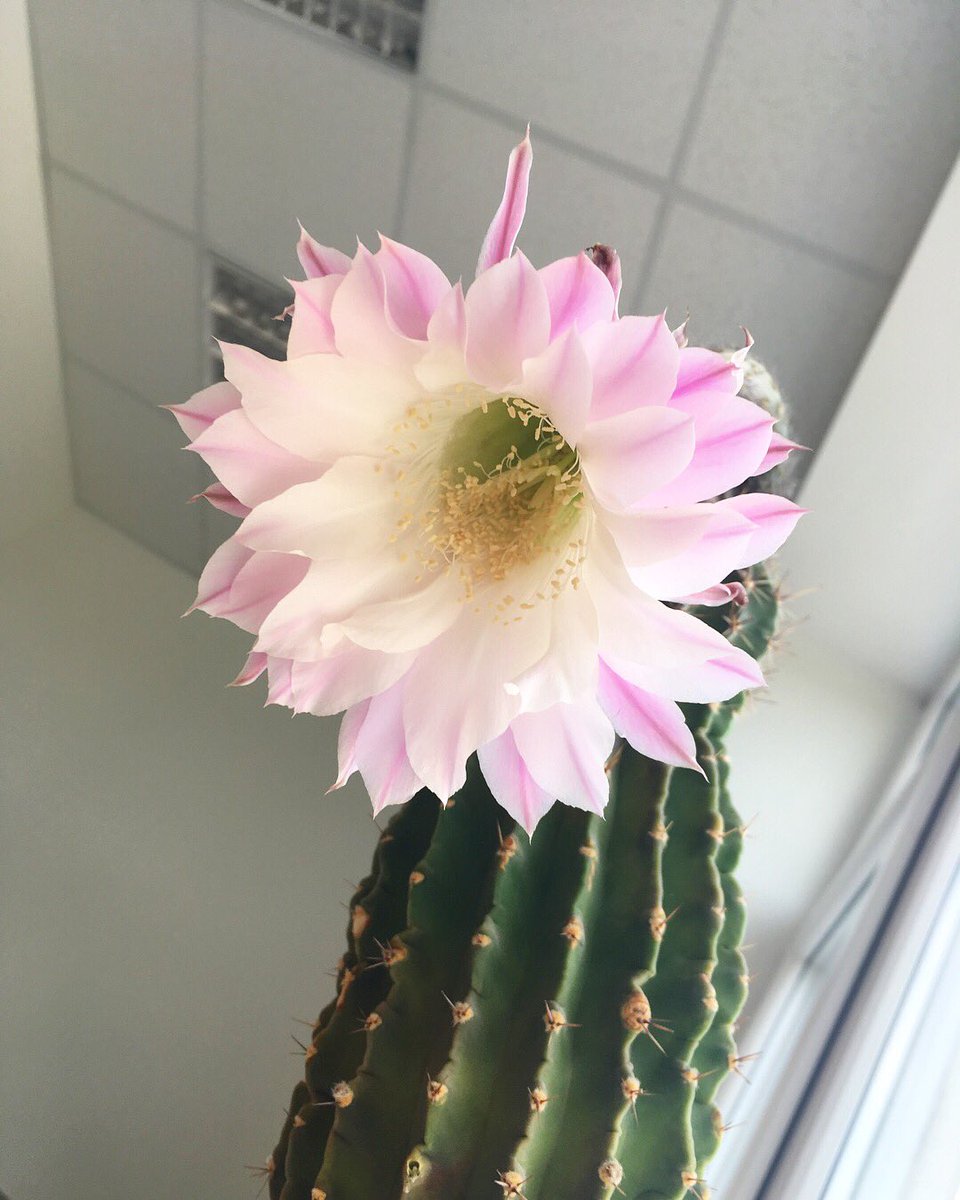 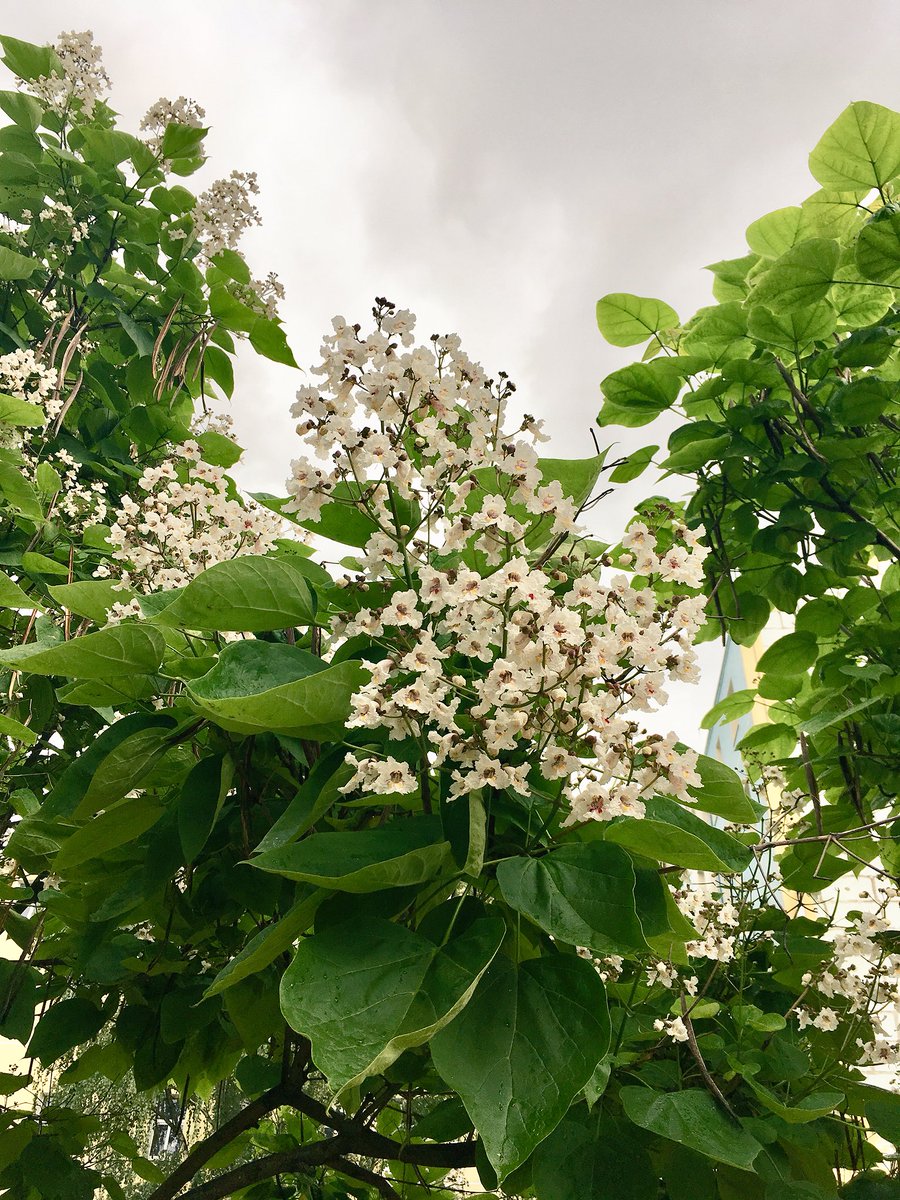 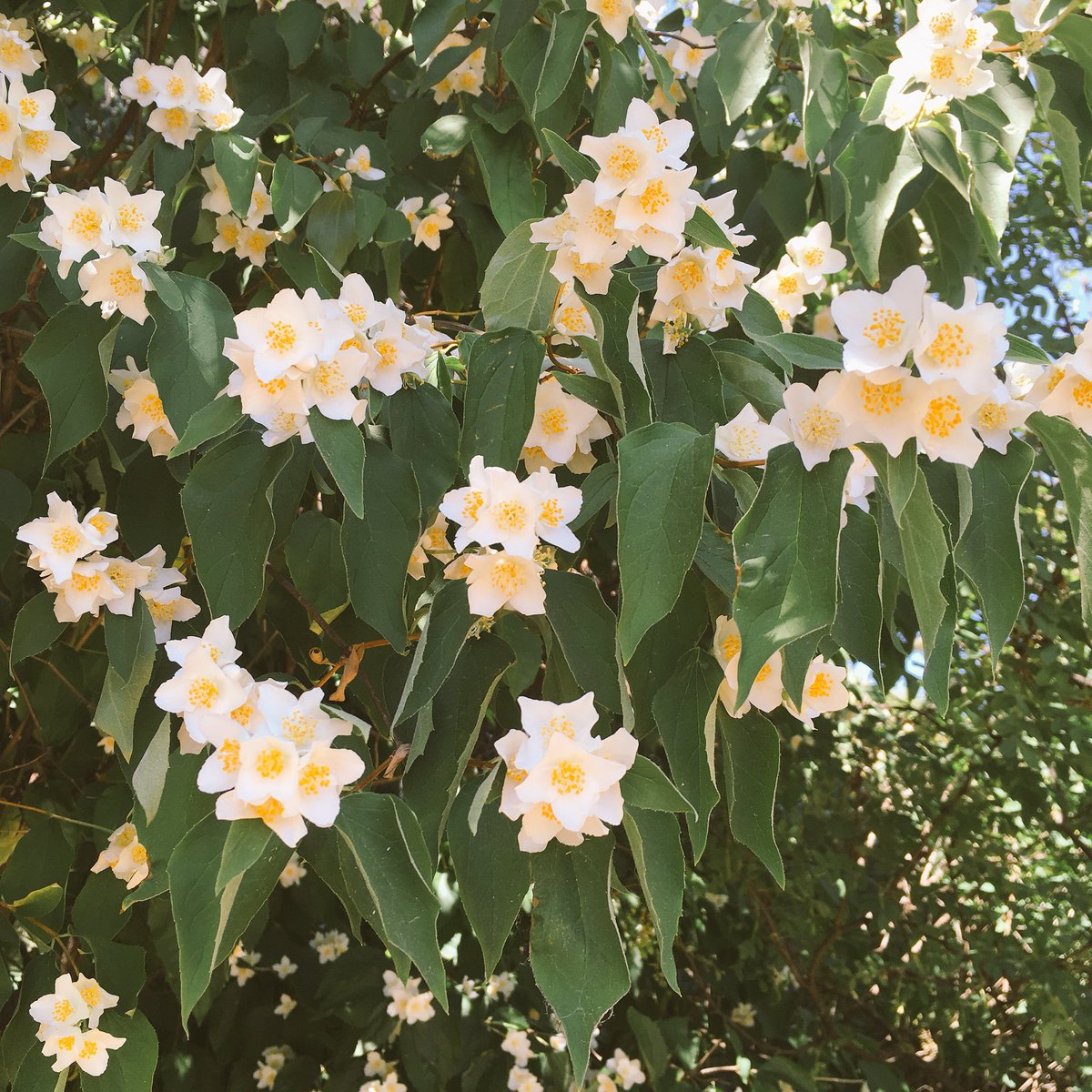 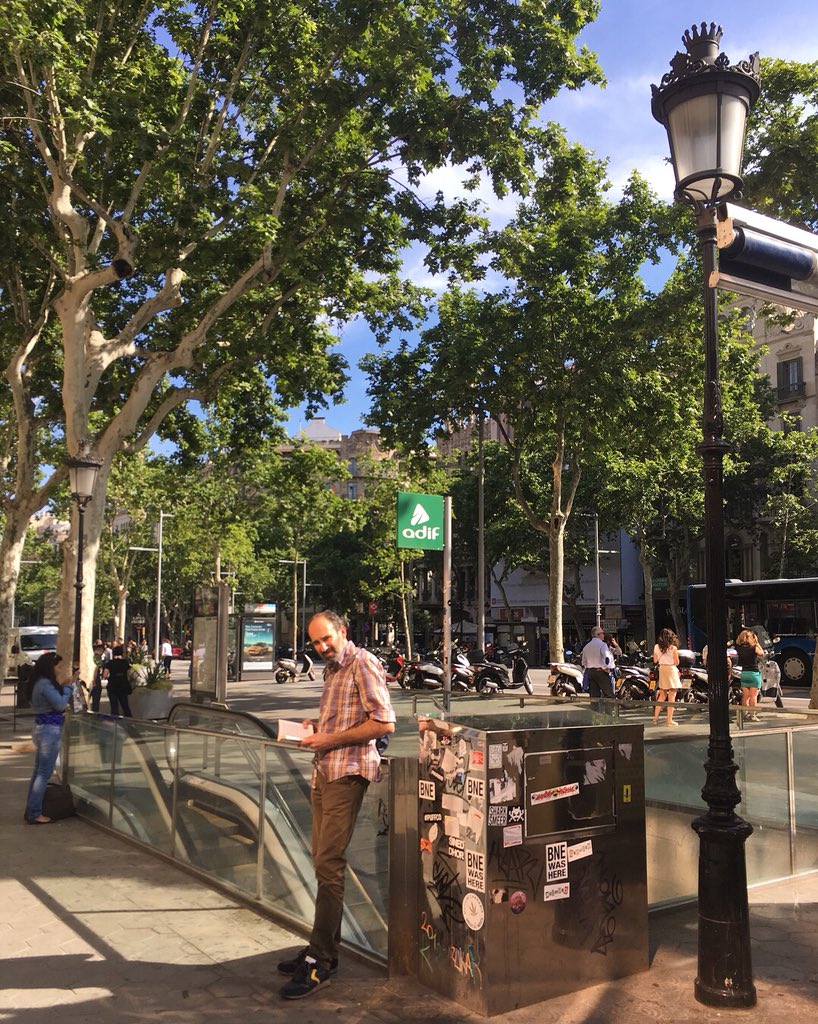