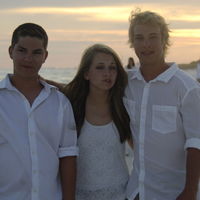 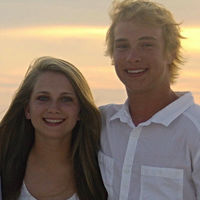 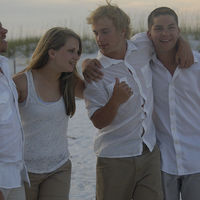 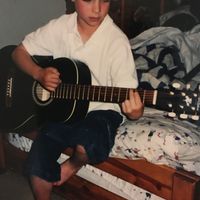 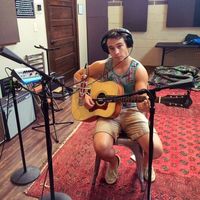 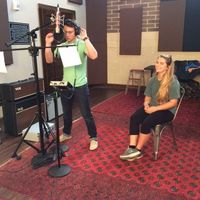 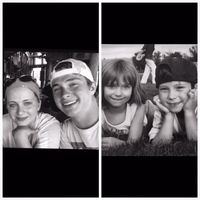 We're a sibling band (Anna and Taylor Tankersley) that have been influenced by a number of genres. We love to give classic songs our own spin, while also writing catchy originals. We create songs often described by our fans as indie pop.

We just finished our first ever EP album in October 2017, and hope to complete our first full album in the upcoming year.

We hope you enjoy!

Surge 4 Sergio!
Sergio is a graduate of Cherokee Christian Schools from the class of 2015 and was accepted to and attended North Georgia University.
Isolated vocals and bass from our new song, "What You Want"! We're still working on the #newalbum so #staytuned 🎸🎤🎹🤘🤗😁😄🤓😏

We're doing some #songwriting Never too early to start a #newalbum 😜 Go check our album that's already out - link in the bio. #newmusic #thetanks #gottalovewhenhashtagsfitinsentences

"Brown Eyed Girl" is our secret cover song!! Congratulations to the winners! We will be sending you an album with the #bonustrack 😎